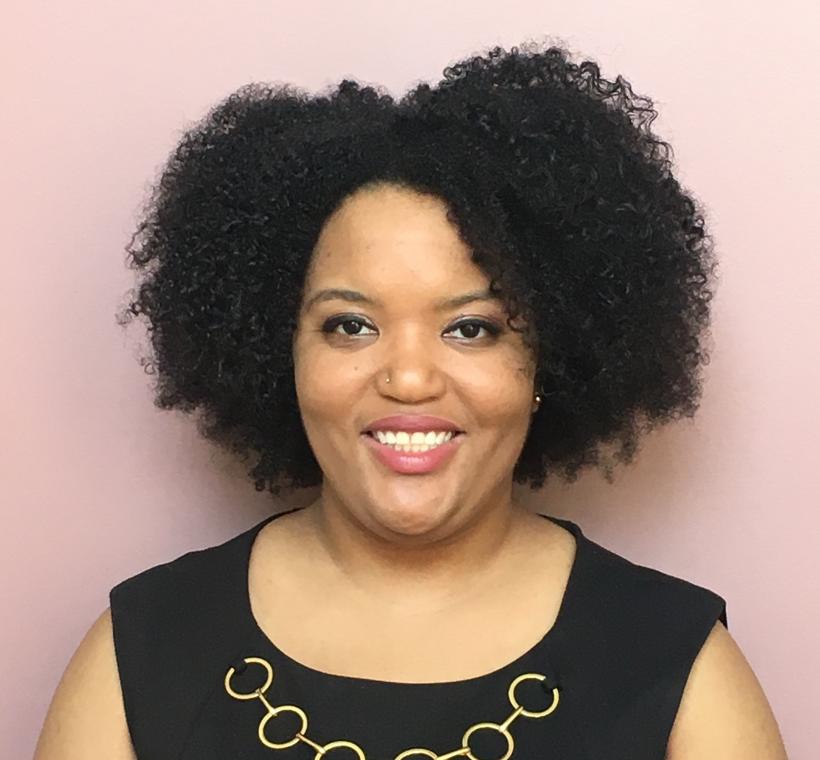 I'm an audio reporter/producer based in Pennsylvania. Most recently, I was a radio reporter at Mississippi Public Broadcasting. As a general assignment reporter, I covered a variety of stories including former U.S. Senator Thad Cochran's visitation and a Womanist Rally in Jackson, Miss. Before that position, I was the podcast specialist at The Atlanta Journal-Constitution. I'm an alumna of Spelman College and Northwestern University's Medill School of Journalism. I'm a 2019 AIR New Voices Scholar and a 2016 White House Correspondents' Association scholarship winner.

As the podcast specialist at The Atlanta Journal-Constitution, I covered Stacey Abrams' election night watch party for the 'Politically Georgia' podcast. It was my first time covering something of that magnitude. I consider it to be an opportunity of a lifetime.

What I love about storytelling is the fact that it allows me to serve as a listening ear to those who might not usually be given the opportunity to talk about the things that matter most to them. Being a journalist is a calling that I don't take lightly, and I'm grateful that people have entrusted me with telling their stories.

I'm definitely grabbing a pack of goldfish crackers when I'm hard-at-work on a project. It's been my favorite snack since I was a kid watching Arthur at my Pop-Pop's house.