Currently I am the creator, editor, producer and host of Low Orbit, an audio magazine featuring voices, stories and sounds from the creative community.
Last fall I co-produced a limited documentary series called The Order of Death. It was about the 1984 murder of talk radio host Alan Berg.
I also make audio things for the MoMA. Recently, I served as an associate producer of “A Daughter’s Voice” podcast for the Clyfford Still Art Museum. A very long time go I created, produced and edited the pop culture show The Revisitors and was a host on the comedy podcast Bad Or Not Bad. 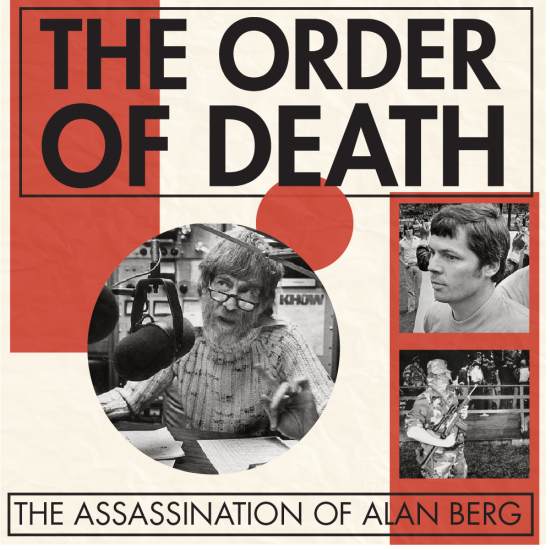 The Order of Death
The Order of Death is an award winning limited podcast documentary series exploring the murder of Denver talk radio host Alan Berg and the people and ideology responsible for his death. 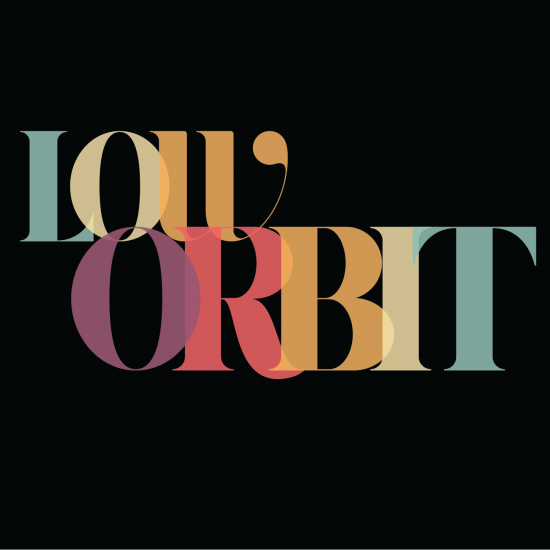