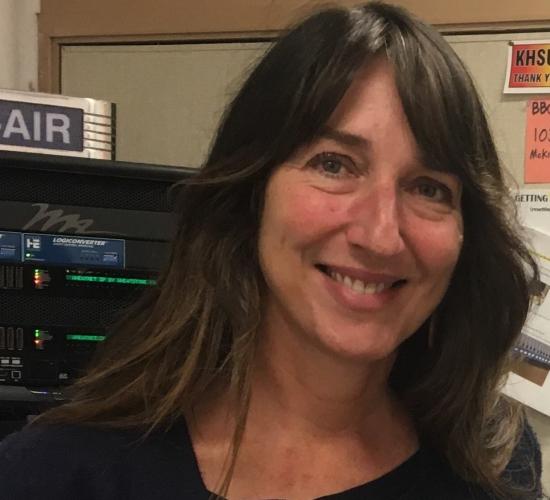 My passion for broadcasting began as a music DJ at Georgia State University's 100,000 watt WRAS FM/Album 88 and has continued through my most recent work creating my own podcast THE DIFFERENCE ATL from soup to nuts and as a freelance podcast producer for BirdNote and Making Contact and field producer for Vice News Reports, NBC's Into America, The Intercept, Slate, Morgan Stanley and more. I previously served as senior producer for the daily, one-hour arts and culture program “City Lights with Lois Reitzes” at WABE 90.1 FM (NPR Atlanta). During my time in California, I was a host of the daily “KHSU Magazine” and producer of Native American features for “Along the River” at KHSU-FM (NPR Humboldt State University in Arcata). I also spent ten years as a documentary and television series producer, director and editor at PBS North Coast/KEET-TV in Eureka, California.

As a radio and television journalist I have become skilled at tapping into the power of storytelling through thorough research and thoughtfully crafted interviews for radio, television, online and print outlets. I have envisioned and crafted radio and television content which provides enlightening information on topics such as: efforts to reduce racial profiling of Native Americans, the establishment and restoration of Redwood National Park, the contributions of Native American WWII veterans, swing bands in WWII Japanese-American incarceration camps, methamphetamine addiction and recovery, Alzheimer’s disease, renewable energy and sustainable agriculture. I am curious by nature and truly enjoy learning about a variety of subjects. I believe that desire to cultivate understanding shines through in the content of my work.

THE DIFFERENCE ATL is my own podcast, which is in development. For this pilot episode, I researched urban farming in Atlanta, recorded field and zoom interviews, wrote the script and edited the piece in Adobe Audition. I also commissioned original music and wrote the grant that paid for it.
BirdNote's THREATENED: Red-Cockaded Woodpeckers and the Endangered Species Act
For this episode I pitched BirdNote with a story on conservation of an endangered woodpecker at the Army Garrison at Ft. Benning, Georgia. I conducted research, recorded field and zoom interviews, wrote the script, added sound design and music. I edited four preliminary drafts in Adobe Audition, although the broadcast mix was done by an agency. 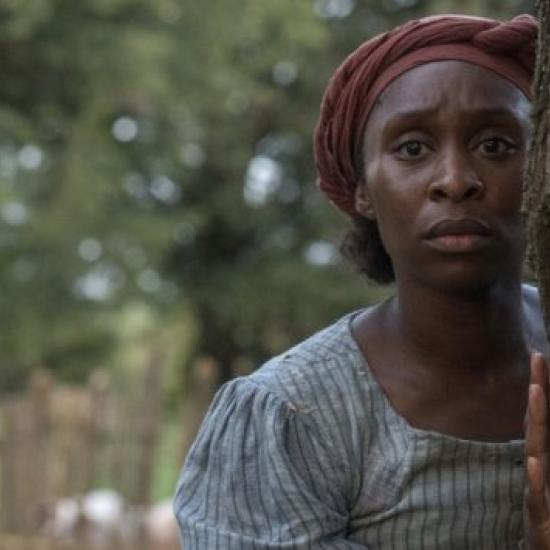 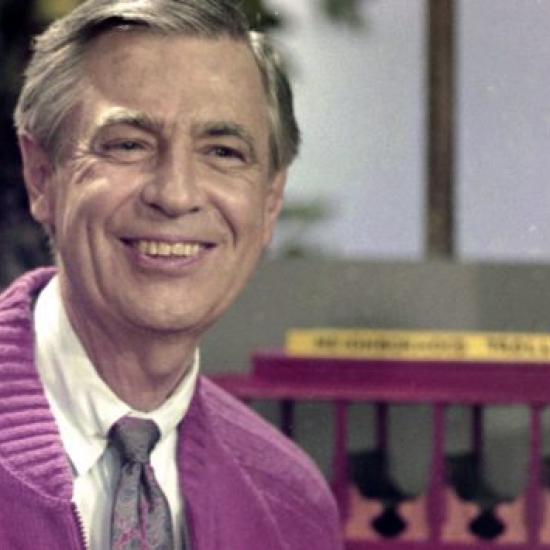 Interview with Tom Junod
As WABE’s “City Lights” senior producer, I researched, recorded, edited and conducted this interview with Tom Junod, the inspiration for the film, “A Beautiful Day In The Neighborhood.”
KHSU-FM "Through The Eyes of Women" / "Along The River" Interview with Dr. Cutcha Risling Baldy
As one of the hosts of KHSU’s “KHSU Magazine,” "Along The River" and “Through the Eyes of Women,” I researched, recorded and edited this interview with Dr. Cutcha Risling Baldy about her book “We Are Dancing For You: Native Feminisms and the Revitalization of Women’s Coming of Age Ceremonies.”