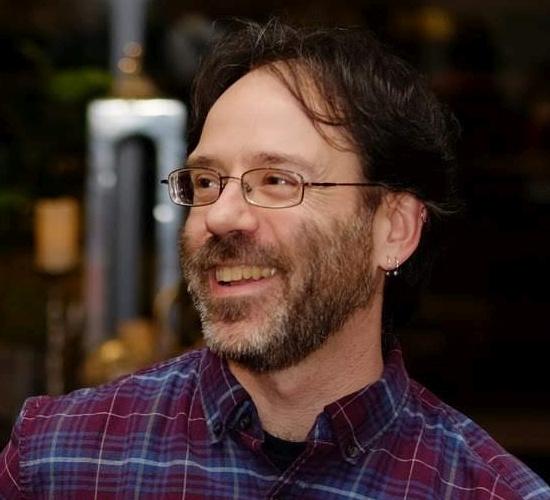 Brad Linder is an independent producer and audio editor located in Philadelphia, Pennsylvania. He has worked radio and podcasting since 2000, producing radio news and talk programming for WHYY, NPR, and American Public Media. Brad also edits, mixes, and assists in production of several current podcasts and has hosted and produced or co-produced several limited-run podcast series. When he's not busy producing audio, Brad also writes for Liliputing.com, a mobile technology news and information website he founded in 2008. 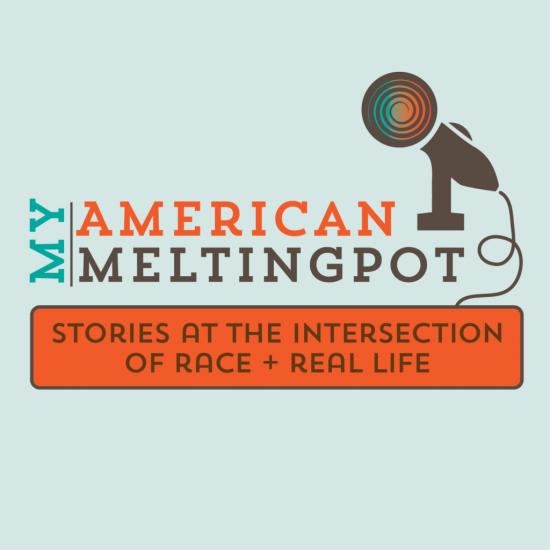 The show is hosted by Lori L. Tharps, associate professor of journalism at Temple University, a former staff writer for Vibe and Entertainment Weekly, and author of several non-fiction books and one novel, and edited by Brad Linder.

Mid-Americana: Stories From a Changing Midwest
The Mid-Americana podcast is a series exploring the history and identity of the Midwest region through the stories of people in the region.

Mid-Americana is produced by Brian Campbell and Joshua Doležal of Central College in Iowa, and edited by Brad Linder 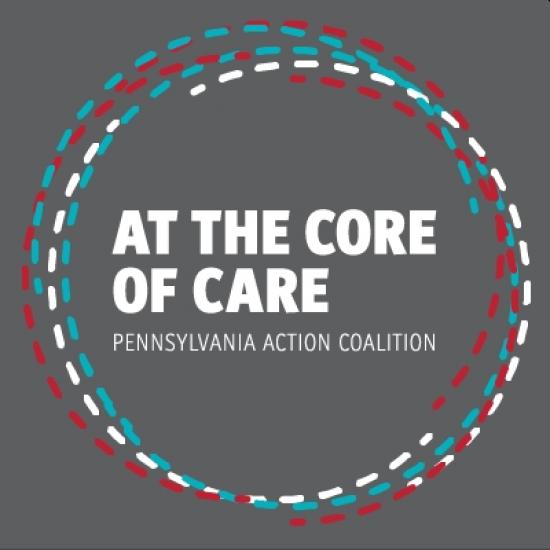 At the Core of Care
At the Core of Care is a podcast series that examines key issues in healthcare and the important role nursing plays by looking at the experiences of patients, families, and communities and creative efforts of nurses and their partners to better meet the needs of the people they serve.

The podcast series from the Pennsylvania Action Coalition is produced in partnership with Kouvenda Media, and edited by Brad Linder.

The Loving Project
The Loving Project is a podcast featuring the stories of interracial married couples 50 years of the Supreme Court ruling that struck down anti-miscegenation laws across the United States.

To commemorate the 50th anniversary of the Court’s decision in the case of Loving v. Virginia, Brad Linder and Farrah Parkes interviewed 25 couples about their experiences and shared their stories in this year-long podcast series which was released in 2017.