I am an artist and multimedia producer interested in audio documentary, narrative podcasts, and experimental projects. I have produced radio feature stories for BBC 4's Short Cuts and BBC Radio 3's The Essay, worked on long-form narrative series such as Brain on Nature and Queer Public, and have contributed to experimental broadcast radio programs like KCRW's The Organist, WFMU's The Blind Tourist, and WFMU's Radio Row. I have has also worked with producers at Pineapple Street Media on shows such as Prism: Tales of Your City, The Clearing, Julie, and Headlong: Surviving Y2K.  In 2018, I was named a New Voices Scholar by the Association for Independents in Radio and received the Signal to Noise Award from Gilded Audio and UnionDocs. I was a 2019 Third Coast Radio Resident at the Ragdale Foundation and served on the Third Coast Conference Community Advisory Board. In 2019, I presented work at HearSay Festival in Kilfinane, Ireland, and LUCIA Festival in Florence, Italy. In addition to my audio work, I regularly use my skills as a visual artist to assist those in the radio community. From illustration, graphics, and branding (see Field Recordings, the Treasury, and the special edition cassette tape for Constellations: FEEL THE SKY) to video and animation (see SFMoMA's Raw Material: Six Degrees and Clean Water Wanted with Benny Becker for the Ohio Valley Resource), I am excited by visual projects of all kinds. I am most interested in story editing and sound design roles, with a preference for long-form documentary, fiction, or experimental feature stories. I also place a high value on work that amplifies emerging and underrepresented voices in the field. I am eager to work with and learn from others involved in initiatives that improve workplace conditions and foster creative community

Independently produced audio features
A selection of independently produced audio stories featuring original writing, editing, and sound design. Aired on BBC Radio 4's Short Cuts, BBC Radio 3's The essay, and other platforms.
Perfect Love for BBC Radio 3's The Essay: Between the Essays
What rests inside you, warm and singing? Guided by their grandfather's enduring love, artist Taehee Whang hopes to reconnect with him after his death. Taehee navigates time, distance, ancestry, and tradition to reach their grandfather's burial mound on their own terms in this feature by Ariana Martinez. A virtual journey from Brooklyn, New York to a burial site just outside of Seoul, South Korea reveals what's possible when we can still feel the love and strength given to us by someone long ago. This story was inspired by "Walking to My Grandfather's Mound," a video artwork and printed zine created by Taehee Whang. 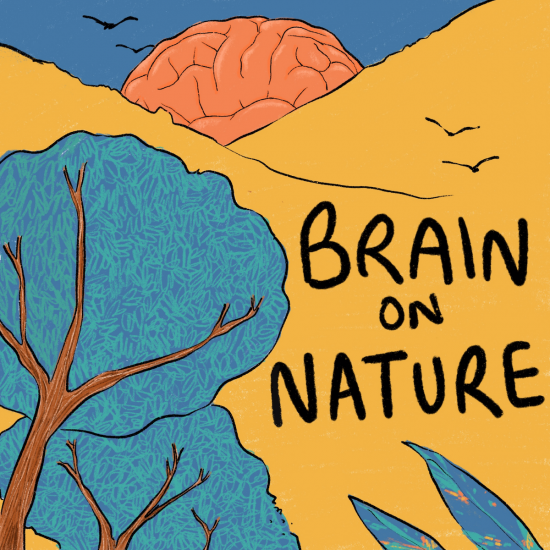 Brain on Nature documentary series with Sarah Allely
Brain on Nature follows one woman’s recovery from a traumatic brain injury that transformed the way she experienced the world. This sound-rich documentary series pulls together personal narrative, scientific expertise, and immersive field recording to explore if and how time spent in the natural world can help to heal the brain. Created, written, and produced by Sarah Allely with assistance from Olivia Rosenman and Claudia Taranto. Sound design and mix by Ariana Martinez with original music by Jonathan Zenti.