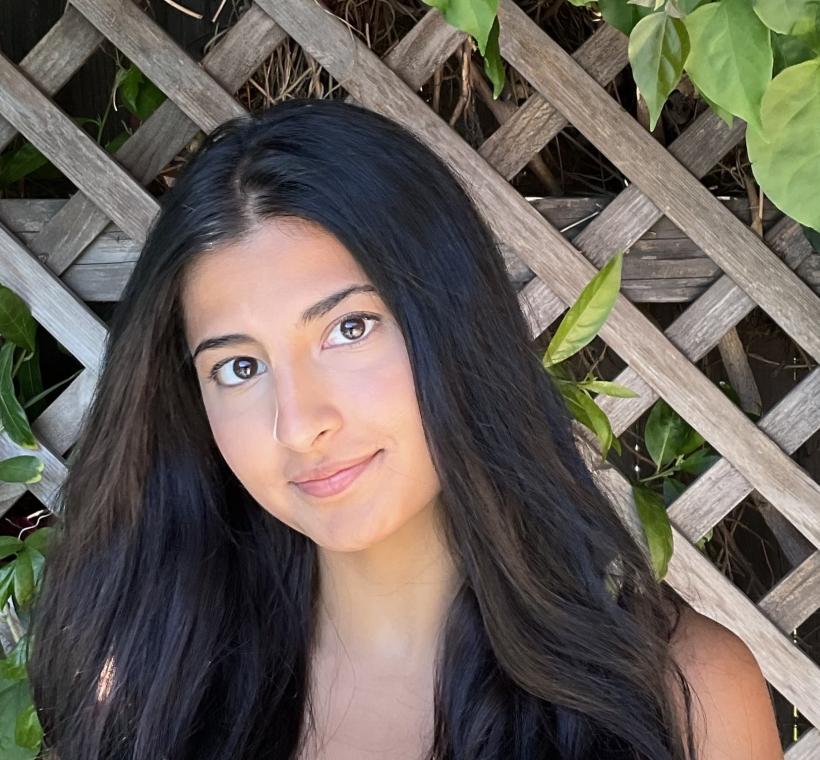 I am an independent producer who has lived in Wisconsin, Washington, D.C., New York, and now Chicago.

Currently, I am working to share the stories of immigrants who have been incarcerated in America’s immigrant detention centers through a podcast called Don’t Look Away. Each episode shares the story of an immigrant that has experienced time in detention and examines what their experience tells us about the injustices of the immigrant detention system at large.

I hope that the work I do can create a space where immigrant communities feel empowered to share their stories.

Although my show, Don’t Look Away, has not been released, you can listen to a little teaser clip here.

Being an independent producer and creator can be incredibly daunting, but the support I’ve received through New Voices has been a game-changer. The NV leadership has gone out of their way to connect me to people who have been in my position and the subsequent guidance I’ve received has made me really hopeful about the future of my project. I hope that as I progress in my career, I can pay it forward someday.

Also, my fellow New Voices Scholars are some of the most inspiring and creative people I have ever met. These past few months I have been very lucky to share my work with them and listen to their work. Being a part of such a collaborative community has made the creative process feel less lonely.

I am currently listening to Season 1 of The Dream from Little Everywhere and Witness Docs. I love the personal, historical, and investigative lenses the show uses to make sense of Multi-Level Marketing companies. I’ve learned so much without realizing it because I’ve been so engaged in the story.

Also, my week isn’t complete without listening to Unlocking Us with Brene Brown. Another favorite from this year has been Where Should We Begin with Esther Perel.

This may sound corny, but I’d have to say practicing gratitude. Whenever I’m feeling blocked creatively, I remind myself of how grateful I am to be doing this work and how just doing the work is enough sometimes.

I also like to remind myself of something the legendary John Delore once said, “We don’t do ‘this thing’ thinking it’ll be the best thing we’ll ever do. We do ‘this thing’ so that the next thing can be even better.”

I’d like to see people take more risks with audio, to break free from traditional notions of what makes a “good podcast” and try new things, experiment. I think as an industry we’d see a lot of meaningful work come out of that.

I have been deeply moved by Bianca Giaever’s Constellation Prize and really anything Megan Tan does. In both cases, I feel the creators are really vulnerable with their work, which makes it incredibly impactful.

I also have to shout out shows like Ear Hustle, 70 Million, and Season 3 of Serial for the dialogue they’ve started about the criminal justice system.

I’d love to meet/talk to you! If the feeling is mutual, I can be reached at [email protected].