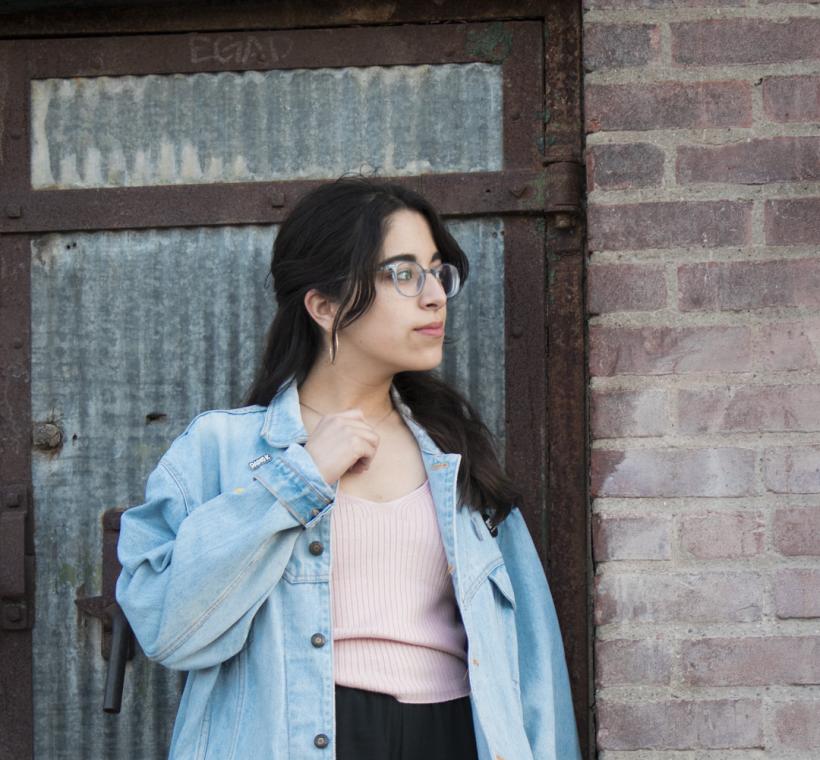 I'm based out of the Twin Cities. I work as a temporary assistant producer for the talk shows at Minnesota Public Radio. I'm also the creator and producer of the Tuesdays with Lazerbeak podcast and Trouble Children podcast.

I produced an episode of Terrible, Thanks for Asking along with the help of Hans Buetow. The story deals with immigration in a way that makes it personal and real to people who don't have to worry about their citizenship. Telling this story and having people want to help out was incredibly moving.

I have always loved reading because by the end of a story you find some meaning to events that might otherwise feel random and disjointed. Telling stories helps me make sense of a world full of experiences that aren't my own. It allows me to think about what life could've been like if I was born as someone else. It builds empathy and I think that's the biggest thing to me. I think it's really hard to deny someone's humanity when you hear their own voice telling their story.

I've been catching up on a lot of Radio Ambulante. That show is so well done and having it in Spanish is so special. I also just finished Dr. Death which I found so insanely gripping. I binged it so quickly.

I want to say something healthy like apples or grapes, but it's most likely candy. I love sour Skittles and Kit-Kats.