Zak is a Detroit-based story maker. He's currently the Director of Podcasts at Graham Media Group. He's the host of The Best Advice Show, editor of Shattered and How To Survive The End of the World. And with his wife, he created the podcast, Pregnant Pause with Zak and Shira. Zak's radio features have been heard on NPR, CBC, BBC, PRI, APM, Deutsche Welle and Radio Helsinki. He was a staff producer on NPR/PRX's State of the Re:Union and prior to that, a co-founding producer of WDET's Detroit Today. He facilitates workshops and consults with high schools, universities, and community organizations on various story-based projects. 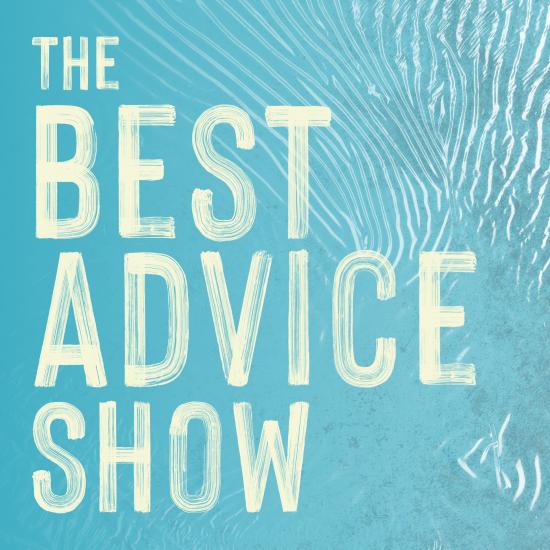 The Best Advice Show
It’s easy to feel helpless as each new day breeds more uncertainty. The Best Advice Show, hosted by Zak Rosen, exists as a daily reminder that there are weird, delightful and effective ways to survive and thrive in this world. In every episode of the show, a different contributor offers their own personal take on what they do to make their life better, healthier, saner and more liveable. 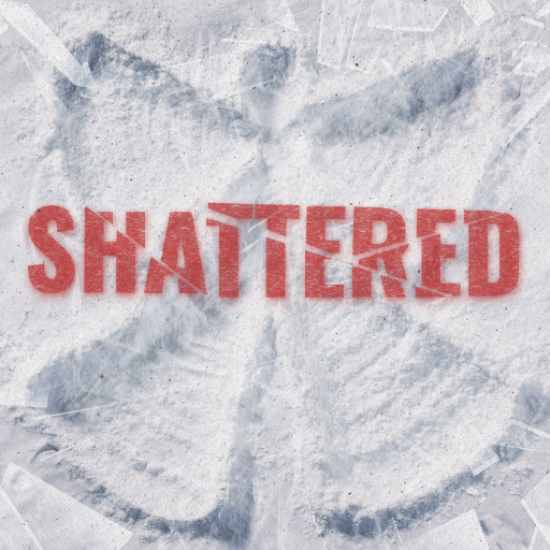 Shattered
Sometimes, news stories echo in our minds for years after they’ve occurred. With each season of Shattered, we select one of those complex, true stories and take an in-depth look. 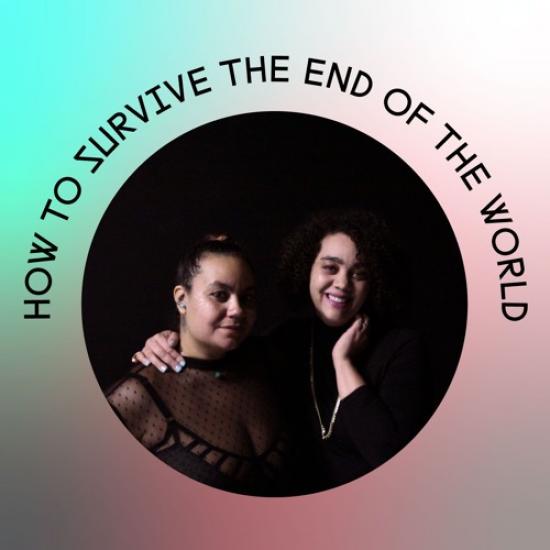 How To Survive the End of the World
Join Autumn Brown and adrienne maree brown, two sisters who share many identities, as writers, activists, facilitators, and inheritors of multiracial diasporic lineages, as well as a particular interest in the question of survival, as we embark on a podcast that delves into the practices we need as a community, to move through endings and to come out whole on the other side, whatever that might be.

Pregnant Pause with Zak and Shira
Zak Rosen and his wife, Shira Heisler, discuss whether or not they want to have children. They confer with friends, family, writers, and scientists along the way.

Pregnant Pause is their intimate account of making the most important decision of their lives (so far).