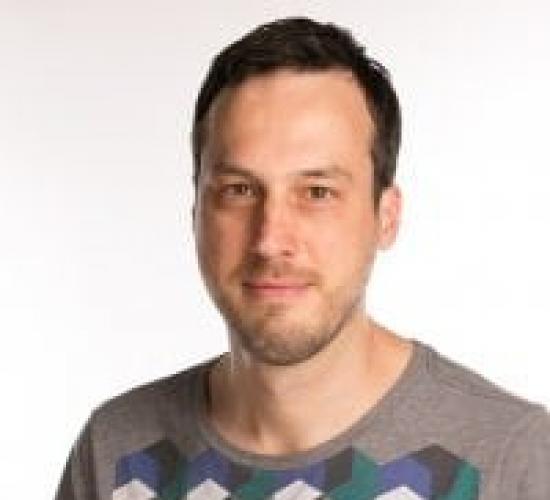 Thomas is available for

I am a New York based freelance correspondent, specializing on computer science, information technology, and media. My work regularly appears in well-known science programs of the German national public radio service Deutschlandradio, such as “Forschung aktuell” (science today) and “Forschung und Gesellschaft” (science and society). Among my customers are PR departments of institutions such as the Fraunhofer Society and the German Federal Office for Information Security, as well as print and online magazines. In 2004, I co-founded the Cologne based editorial bureau Viermann, where I worked until 2013. My radio pieces and feature stories have received multiple awards.

tracks
A global community of audio people that I launched with MIRP, the Meeting of Independent Radio Producers.
Secret Telephone
A mobile installation to share and listen to stories.
1 or 0, Life or Death
Cross-media project about lethal autonomous weapon systems aka killer robots.
German version: http://blogs.deutschlandfunk.de/Kampfroboter/ 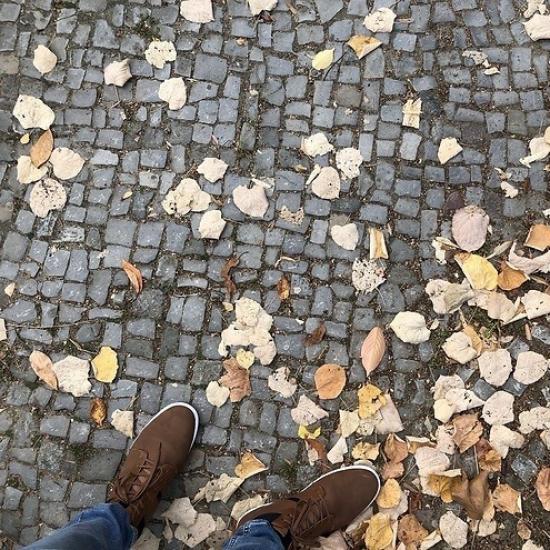 How to Walk in the City
Podcast episode for The Big Pond. 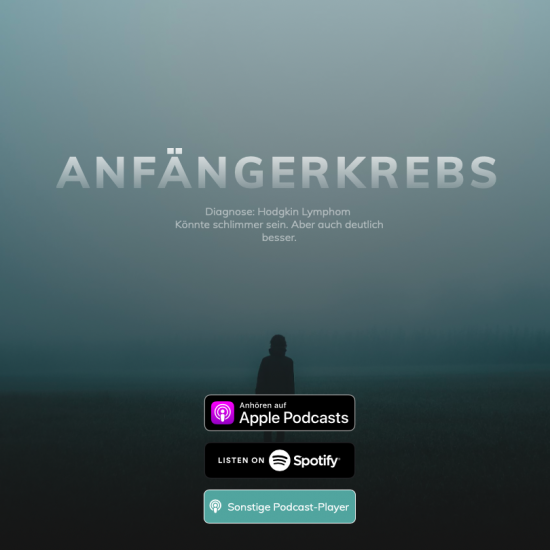 Cancer for Beginners
"Anfängerkrebs" is a German podcast about learning to live with cancer. 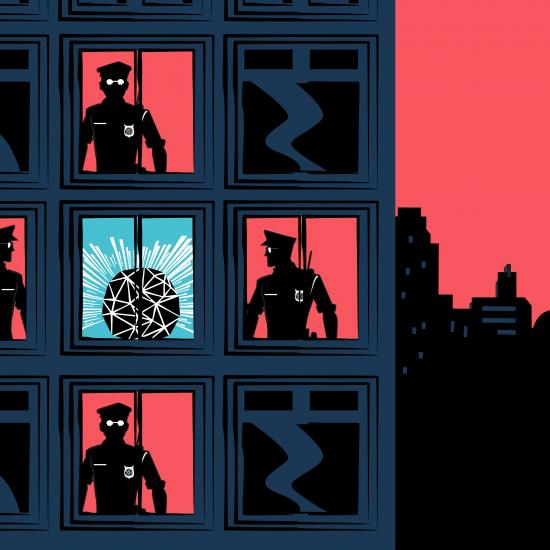 Die Maschine
The Machine is a two-part speculative journalism series, exploring a possible future with artificial intelligence. Interviews with scientists are incorporated into a fictional storyline. A graphic-novel style website accompanies the series.