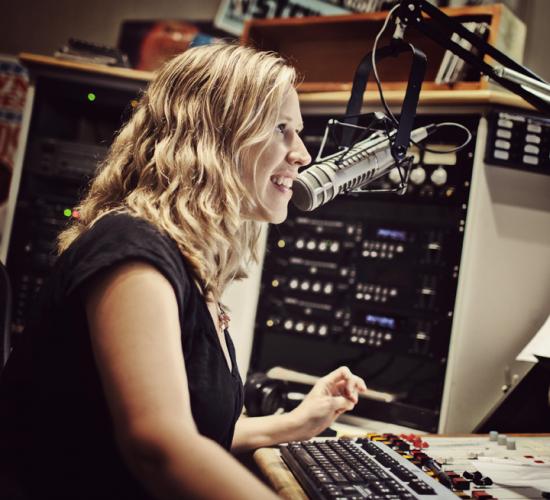 I'm a curious & detailed reporter, I'm an empathetic and thoughtful interviewer, and I'm a fast and thorough producer.
Member since 2005

I'm a host/producer/reporter in Louisville, Kentucky. For the past 11 years, I've worked as a freelancer for all three of the public radio stations here: news & information, classical music, and AAA music. I produced and hosted an interview podcast called Five Things, where guests talk about 5 important objects from their life. My most recent project was producing a music education podcast for kids, called The Music Box. I've reported/produced for NPR, BBC World Service, Southern Foodways Alliance, American Theatre, and more. I'm also the producer for the Louisville edition of The Moth StorySLAM.

Mourners From Far And Wide Honor Muhammad Ali At Muslim Prayer Service
I reported for Morning Edition on a Muslim prayer service honoring boxer Muhammad Ali.
Tamales for the Derby
I reported on the food culture on the backside at Churchill Downs, Louisville's signature racetrack, for Gravy from Southern Foodways Alliance.
Shakespeare with Veterans for BBC World Service
I reported on a Louisville-based organization that works with military veterans through the works of William Shakespeare. (Skip ahead to 35 minutes into the full program to hear my segment.) 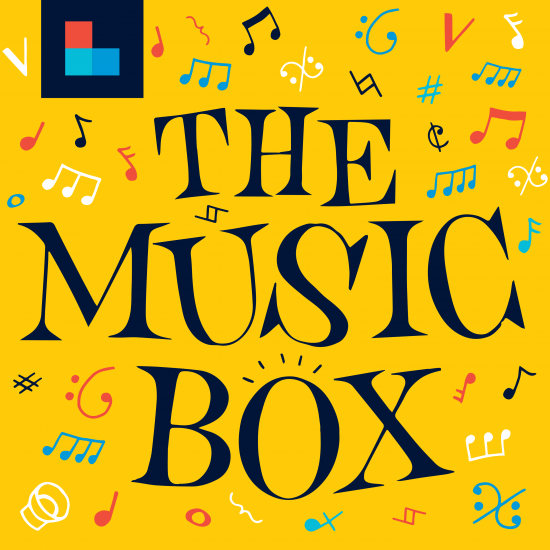 The Music Box
I was the producer for this weekly podcast designed to teach elementary-aged kids about music, from Louisville Public Media and PRX. It was developed through Project Catapult at PRX, where we focused on a design-thinking-based process to understand our audience and their needs. 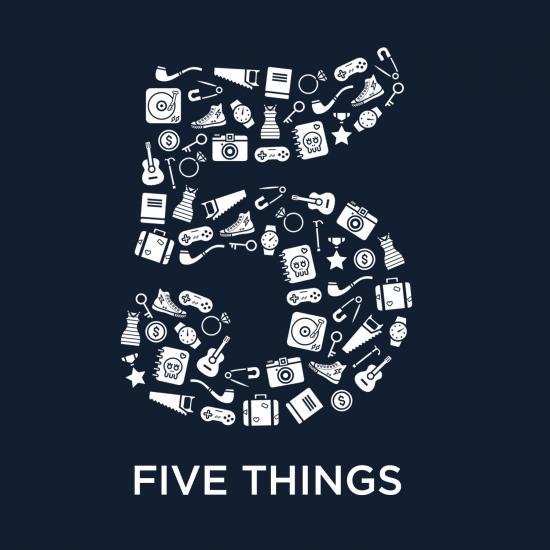 Five Things
I was the host/producer of this original podcast for Louisville Public Media for about 3 years. I described it as "show and tell for grownups" -- each week I asked my guest to choose five physical objects that hold some significance or resonance for them, and we learned about that guest through talking about those objects. Notable guests included a Holocaust survivor, a prison inmate who studies Shakespeare, an opera-singing drag queen, and a New York City doorman.

Regional Producer, The Moth
Since 2011, I've been the producer of the Louisville edition of The Moth StorySLAM. Every month, I put together a live, open-mic storytelling event that's attended by about 300 people. I handle all aspects of the production, including coordinating video and audio recording and working with the venue. Many of our storytellers have been heard on The Moth Radio Hour and The Moth Podcast.