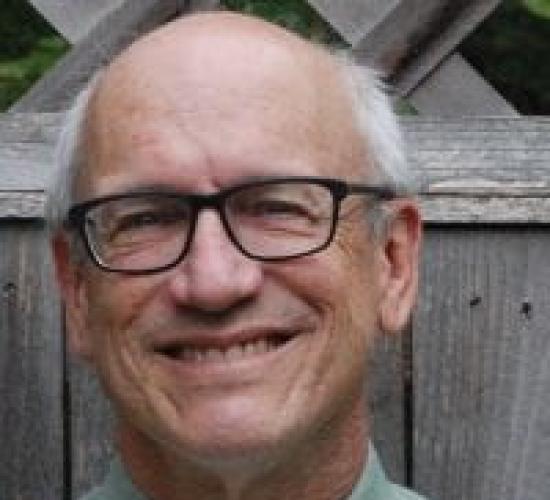 I'm a radio junkie who also loves TV, and my learning about solutions journalism, community engagement and deep listening will inform all my work going forward.
Member since 2001

Steve is available for

I'm looking to partner with other journalists and storytellers eager to make a difference in our often confusing and stressful world. The revolution going on now emphasizing the inequity of our society needs us to step forward.

Multimedia reporter, editor, producer I've been a pioneer in podcasting, digital audio and video production and on the web. I'm currently in Baltimore after a three year run in Sonoma County, Calif., working as news director of PBS/NPR stations KRCB radio and TV and KPJK TV, under the umbrella of Northern California Public Media. With a full time news staff of two, we won awards from PRNDI (now PMJA) for our groundbreaking collaborative work, and a regional Murrow for our special on Vaping. Shortly after arriving in Northern Calif., I dove into coverage of the region's deadly and destructive wildfires. Since then, floods, fires and Coronavirus have presented a challenge for the station to inform our community. Our work is driven by community needs for information. Collaboration is our secret superpower We've also won awards for our environmental justice podcast "Living Downstream." We work whenever we can in Spanish as well as English. I was lead producer in Kansas City in 2015-2016 for the Localore: Finding America project called Beyond Belief. We went "outside" the studios and offices of KCPT - the PBS station in town - to work with people of faith who wanted to make Kansas City a better place. Our storytelling included a half-hour documentary, numerous YouTube videos, digital articles, and television specials based on a couple of panel discussions. I've worked at Carnegie Hall, NPR, the Library of Congress, the Getty Museum, the Smithsonian, AARP, the Defense Department and elsewhere. Born in NYC, I attended the HS of Music and Art and UChicago. I've received grants from the NEA and have raised more than $100,000 to support our work in California. I shared production responsibilities for NPR's Justice Talking, including directing our live debate between Howard Dean and Ralph Nader, and leading the team on our international collaboration from Amsterdam with Radio Netherlands about the International Criminal Court. It was a pleasure and privilege to work with host Margot Adler. 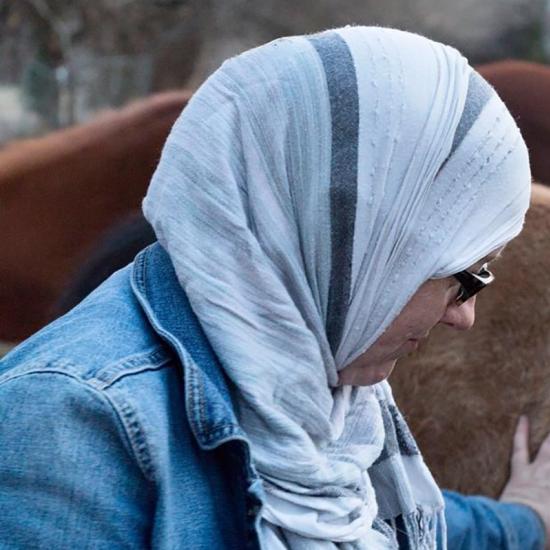 Beyond Belief
Working with a group of Kansas City clergy and young producers, I spent a year in the city telling stories of faith that illustrate understanding and compassion.