Silas is available for

Creating music and/or sound design for a podcast series. I can also mix, edit, and fix "bad" audio/voiceover/interviews.

Silas Hite is an Emmy-winning composer with music in his DNA. He began his career co-scoring blockbuster and independent films such as Nick & Norah’s Infinite Playlist and Cloudy With a Chance of Meatballs with his uncle, noted composer Mark Mothersbaugh (DEVO).  His music plays in television shows around the world, from kids shows like Shaggy & Scooby-Doo Get A Clue! and Disney’s Dance-A-Lot Robot, to adult shows such as Blue Mountain State, Eureka, and Chef's Table. He has scored hundreds of commercials for clients such as Apple, McDonalds, and Chevy, earning him an Emmy, Adweek's Campaign of the Decade, and most recently a Titanium Grand Prix from Cannes. He’s contributed memorable music to some of the most beloved video games of the past twenty years such as The Sims 2, Skate 3 and The Simpsons. His music has played in such venerable institutions as the San Francisco Museum of Modern Art, the Los Angeles Museum of Contemporary Art, the New York Museum of Modern Art, The Whitney Museum, and The Rock & Roll Hall of Fame.

I have provided music and sound design for many podcasts over the years, from long-running, established podcasts such as Arts and Letters (NPR) to brand-new podcasts looking to establish their identity through music and sound design.  In 2014, I was hired by St. Catherine University to create and lead a workshop for their student podcasters about effectively using audio in their podcasts.  In 2016, I was commissioned to write and record 40 original string quartets for their students to use as a music library in their podcasts.  The project was so well-received, they hired me in 2020 to do it again.

• Skilled musician with many instruments

Projects I Am Seeking:

I would like to find projects that allow me to create music and/or sound design to help tell their story.  I am totally open to editing/implementing music libraries as well, if that part of the job. I am easy to work with and deliver professional results, so I also prefer to work with people that fit that description as well.  After many years of film/tv scoring, I am increasingly drawn to podcasts as a source of creativity and innovative storytelling.  I would like to spend more of my time creating and supporting that type of content.

Music Samples
This is a sampling of music I have written and recorded, much of which has been used in podcasts. 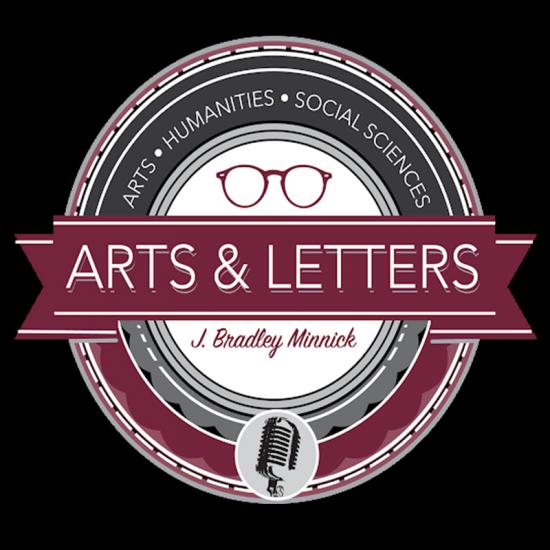 Arts & Letters Podcast (NPR)
I have provided original music for this podcast since 2017. Arts & Letters is a program celebrating contemporary arts, humanities, and social sciences, with an emphasis on authentic Southern voices. 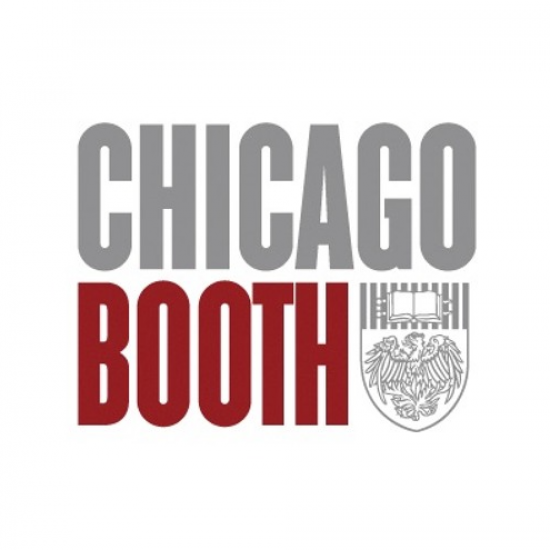 University of Chicago Booth School of Business Custom Library
I was commissioned to write and record 80 original pieces of music for the University of Chicago Booth School of Business. The pieces (mostly string quartets or expanded string quartets) were then provided to their students to use in their podcasts and other projects. I was responsible for writing the music, creating the scores, hiring and recording the string players, mixing, producing, and delivering the final music. 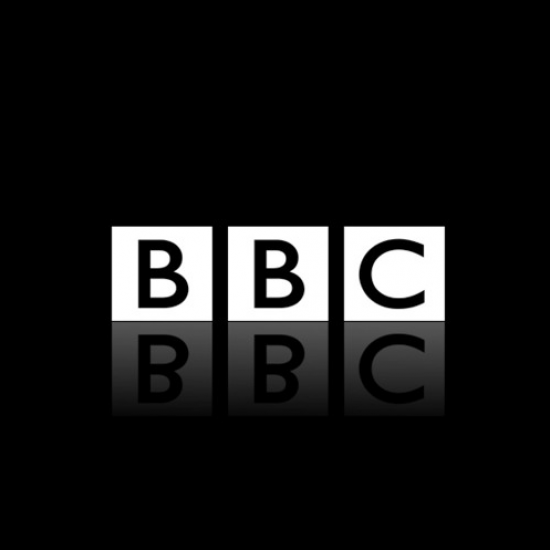 Crime Documentaries - BBC
Although this music was written for television and not a podcast, I am sharing it here because there are so many true crime podcasts in production and I think it would be fun to score one! 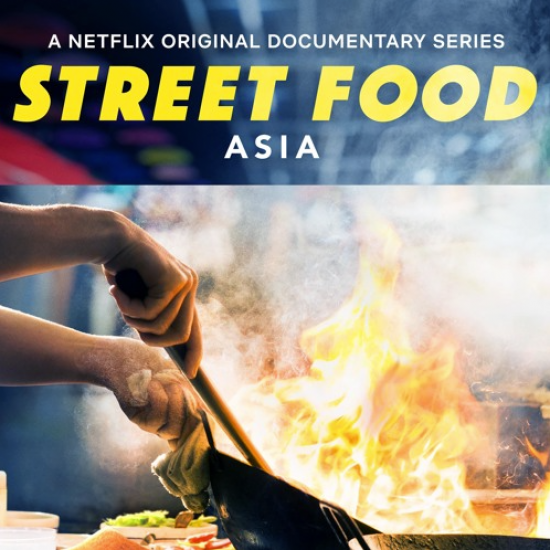 Street Food Asia - Netflix Original Series
This is a sampling of music I wrote for Street Food Asia on Netflix. I thought I'd share it as an example of some of my more fun and upbeat scores.