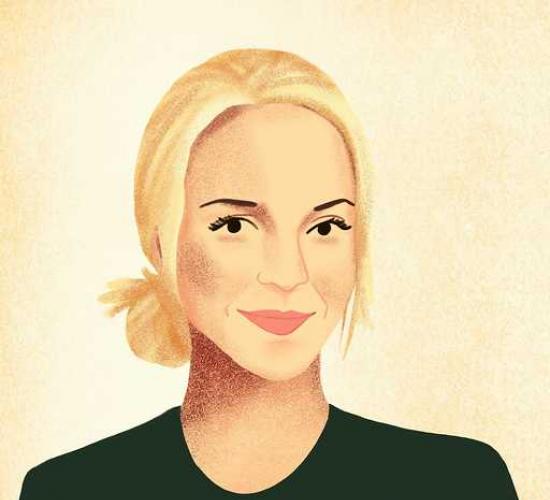 Selena is available for

I'm looking for more virtual audio training jobs as well as travel opportunities. I offer both private one-on-one training sessions in Adobe Audition as well as recording techniques, as well as presentations to larger radio staffs. If you're a member of a station that's upgrading to the latest version of this software and think your team would benefit from a presentation, I'm the one you want to give it. Or maybe you're tired of feeling slowed down by your DAW and want to move quickly and be able to use cool effects? Don't worry, I only teach audio editing that makes you feel like a spy.

If you want tape syncs, I've got great gear and am happy to drive anywhere on the West Coast for you since I already travel a lot. I've tape synced for NPR, Gimlet, Pushkin, Smithsonian, VICE, and countless others. Check out my kit below and let me know what you want recorded and when and I'll be there early with both my kits and all the accessories you can imagine to keep us recording smoothly and safely. Plus, I promise fast turnaround, and if you want it assembled or edited, I'm here for that too.

Raised listening to public radio in the back seat of her mother's car, Selena Seay-Reynolds is now the lead audio engineer and a podcast host for NPR’s NextGenRadio, a program that finds and cultivates the next generation of public media talent. She started with NextGenRadio during her last year of college while working as a board operator at the Annenberg School of Journalism at the University of Southern California, after writing into the program and asking if she could shadow the current audio engineer. Ever since this experience, she’s been a strong proponent for asking for exactly what you want, and believes in staying grounded within yourself so that you know what that is. She passes these philosophies on to her mentees (and anyone who will listen) in lengthy conversations and loves to think holistically about how mental and physical health influences our capacity for our jobs as reporters and engineers. Over the past two years, she’s felt herself grow into her own as a passionate educator with a real knack for virtual training, and has recently provided instruction for AIR, the Dow Jones Multimedia Training Academy, and is currently working on the second season of “Outsiders.” She also provides one-on-one freelance audio instruction for WLRN in Florida, production assistance for Wondery, and believes that her best purpose is found in helping record and share the stories of others in hi-fi quality, and empowering others to realize that they can do this too. Though now based in Los Angeles, she grew up within the broadcast signal of WHYY and thanks the reporters who inspired her to do what she does today. It was in listening to their reporting on food deserts while in high school that she was first brought to tears upon realizing the potential of hearing another person’s voice tell their own story, and believed from that moment on there would be no hatred in the world if we could just hear each other speak. While out on the road or in the air exploring this incredible planet of ours, she can be found dreaming up more efficient ways to reduce, reuse, and recycle, and discussing American culture’s complicated relationship with the film Scarface with anyone who’s seen it. She truly loves the Earth and all her creatures, pinball, Zener cards, and Jungian analysis.

"‘Hay una conexión tan inmensa y tan tremenda con la música mexicana’" by Andrew Mendez for NextGenRadio @ The University of Nevada at Reno
This non-narrated story was reported by Andrew Mendez as part of the 2021 NextGenRadio project in Reno, Nevada. I was able to be on site with Andrew and engineer both this recording and an English version of the story, after the narratives were edited by Itxy Quintanilla.
"Returning to Black Wall Street: Tulsa Race Massacre descendant continues family legacy through coffee shop" by Beth Wallis for NextGenRadio @ Tulsa, Oklahoma
This non-narrated story was reported by Beth Wallis as part of the 2021 NextGenRadio project in Tulsa, Oklahoma. As the lead audio engineer for the program, I supervised recording as well as mixing and mastering of the piece after it was edited by Nina Earnest.
"How the immigrant founder of a preschool builds community in Northern California through dance, diversity and determination" by Pate Michael for Borderzine
This non-narrated story was reported by Pate Michael as part of the 2021 Dow Jones Multimedia Training Academy. As the audio instructor for the program, I mixed and mastered the piece after it was edited by Mónica Ortiz-Uribe.
"Searching Out Mega-Roosts of Chimney Swifts" by Selena Seay-Reynolds for BirdNote
Researched, reported, voiced, and produced by Selena Seay-Reynolds for BirdNote last fall. This piece aired on the BirdNote podcast in December 2020.

NextGenRadio @ University of Nevada at Reno 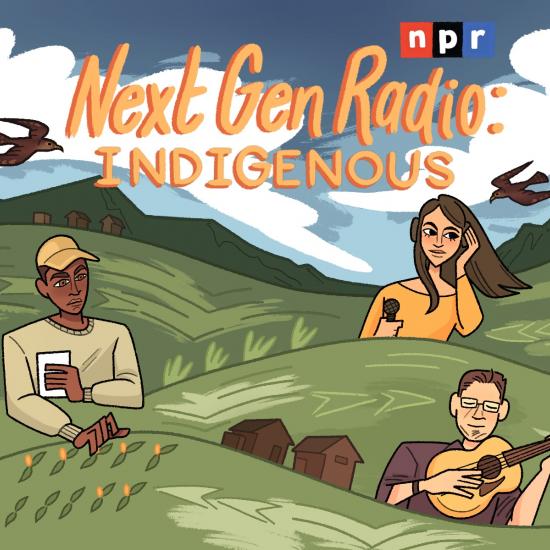