Rae was raised on a sheep farm in southeastern West Virginia. They entered the realm of audio production accidentally in 2013 by launching an ongoing multimedia oral history project called Country Queers. With no formal audio or oral history training at the time, they learned a lot about audio-production through making mistakes along the way. Since 2013, Rae has interviewed dozens of rural and small-town LGBTQIA+ folks in 15 states. Season One of the Country Queers podcast launched in June 2020.  Rae worked as the Public Affairs Director at Appalshop's community radio station WMMT 88.7fm in eastern Kentucky from 2017-2020. While at WMMT, they produced multiple weekly shows focusing on Appalachian news, history, and culture; and they supported community members in recording oral histories and producing their own shows.
Rae is deeply committed to producing (and supporting other rural people in producing!) nuanced and complex stories about rural and small town communities across the U.S. 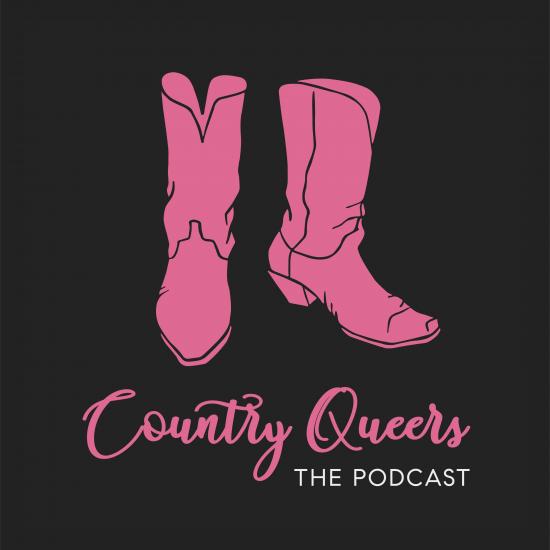 Country Queers: The Podcast
Season One of the Country Queers podcast features eight episodes with rural and small-town LGBTQIA+ folks from across the United States. Episodes include history about what was happening in the country at the time of the recording, and links to fund current BIPOC queer & trans land and wellness projects.