Mike is available for

I was active with radio and audio production since starting as a student at Emerson College in 1994. I was an active member of the community radio station Allston Brighton Free Radio, hosted my own weekly music show, as well as training other members in broadcasting and audio production. My first paying job was an overnight audio producer/board operator for the defunct AM talk radio network Talk America. After graduating from Emerson College in 1998, I then started working at the public radio NPR affiliate WBUR (90.9FM) in 1999 as a broadcast recording technician. Within a year I was promoted to Technical Director of the daily news magazine show Here + Now. In 2002 I left WBUR to move to New Orleans to soak up the culture and music. I returned to Massachusetts in 2004 and continued working at WBUR, where I was a fill in for national shows such as On Point and Here+Now, and I was hired as the technical director for WBUR's All Things Considered shift. Less than a year after taking that position I was promoted to Senior Technical Director of WBUR's Morning Edition, a position I have held since 2007. My other duties at WBUR include editing reporter pieces for air, music curating for on air use, and editing full length programs for broadcast.

Mixed piece for WBUR's Morning Edition
Another quick turnaround on a mix in the morning, this was a short piece on storm cleanup by reporter Simon Rios. 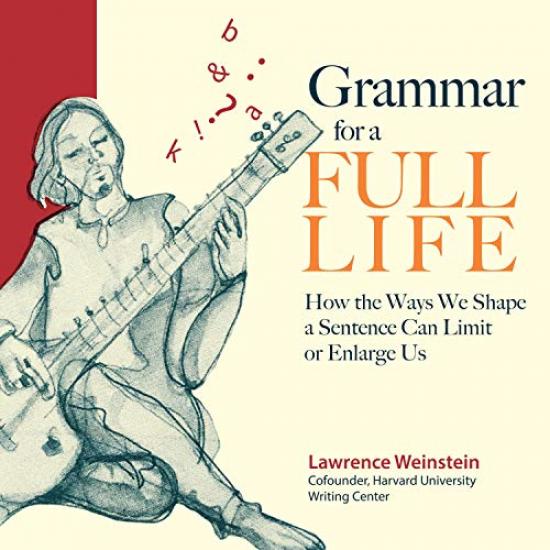 Grammar For A Full Life
This audiobook production was a "from the ground up" production. I worked with the narrator who wanted to record his latest book. As COVID made him unable to record at a studio, we made a closet in his house a temporary recording booth. I trained him on recording techniques and stopped by periodically to check on him and to swap out flash cards for edits/revisions. I then edited and mastered his book compliant to ACX standards.