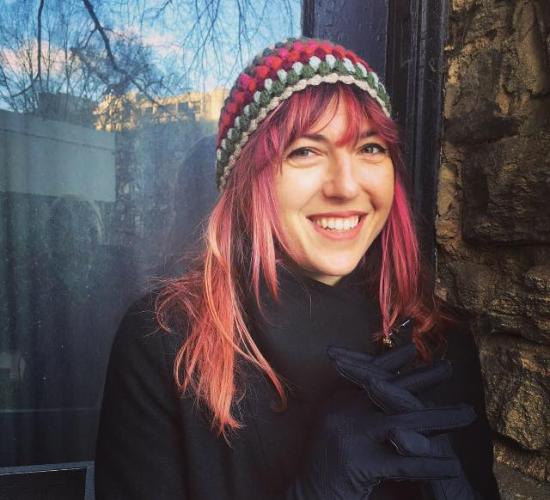 Maya is available for

I made my first podcast in 2003, back when people still actually had iPods. As a former producer at the San Diego Union-Tribune, Fulbright fellow to Spain and independent international journalist, I've interviewed British neo-grunge bands, an eccentric Tijuana architect, the leader of the Honduran congress, an ultra-ultra-orthodox rabbi, Guatemalan weavers, an octogenarian madam, a Spanish sword-maker, Catalan puppeteers and dozens of other noteworthy characters. I've worked in the award-winning online newsroom at a Top 25 daily newspaper, edited glossy regional travel magazines, produced international stories for national public radio shows, and reported from Mexico, Central America and Spain for outlets ranging from Foreign Policy and TheAtlantic.com to the Washington Post and the Christian Science Monitor. I came to Mexico City in 2013 as the only U.S. journalist selected for the InterAmerican Press Association scholarship, which found me studying Mexican media and politics at the Universidad Iberoamericana. A 2015 Transom Traveling Workshop alumna, I live in Atlanta. Recently I've worked as a scriptwriter, producer or editor on award-winning podcasts including Duolingo, The Times (Los Angeles Times), Cheat! (Sony/Somethin' Else), The Plot Thickens (Turner Classic Movies), Homemade (Allrecipes), The Devil's Candy (Campside Media/TCM), the Sierra Club, Proof (America's Test Kitchen) and more.

Journey to the Omegaverse | Cheat! (Sony/Somethin' Else)
A plagiarism scandal hits an online community of writers of a crowdsourced genre of erotica where werewolf sex abounds. But can you copyright a trope?
Celery | Proof (America's Test Kitchen)
I reported and produced the debut episode of a brand-new podcast from America's Test Kitchen, about celery, of all things. It was named one of Indiewire's Top 50 Podcast Episodes of the Year.
El Depa de los Plebes | PRI's The World
This apartment may be the best place to hear live music in Mexico City
Deep Futures (Campside Media/Mailchimp)
Tech journalist Annalee Newitz talks to six futuristic thinkers about the future of medicine, cities, crime, democracy and more.
All Rise | Mothers of Invention
I reported and produced this segment about kids suing their governments over climate change. The segment, which required collecting sound and interviews from five countries in two languages and coordinating multiple remote producers, was part of the debut episode of the climate change podcast Mothers of Invention, hosted by former Irish President Mary Robinson.
California Tries to Figure Out Reparations (The Times/L.A. Times)
Two brothers near Sacramento are fighting for compensation for the land they say was taken from their formerly enslaved ancestors during the Gold Rush. Their story got pulled into an even bigger debate happening right now in California. A first-of-its-kind task force is trying to decide: Will the state pay reparations to Black people? And if so, who should get it?
Raicilla | PRI's The World
Reported from Mexico on Christmas Eve, this piece for PRI's The World takes listeners to the source: a distillery in rural Jalisco producing the latest agave spirit to capture the imagination of craft cocktail lovers north of the border.
Gist Healthcare Daily
I regularly guest-host the Gist Healthcare Daily, a daily podcast delivering health business and policy news in under 10 minutes. 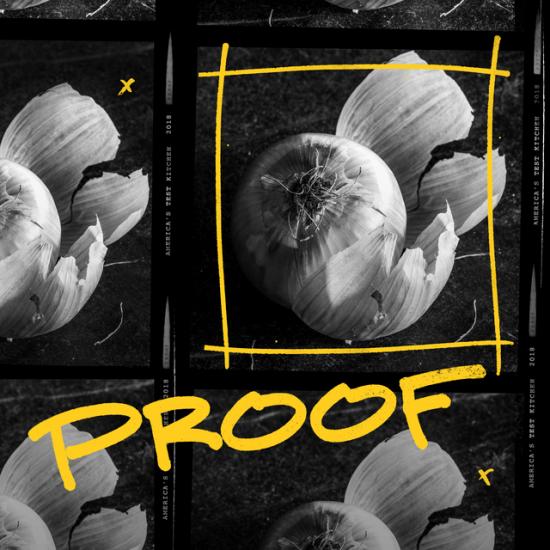 Chili Cheater Chili Eater | Proof by America's Test Kitchen
At a Chili Cook-off Championship, Don Eastep turned in a cup of chili to the judges filled with samples of everyone else’s chili mixed together. And then, he won first place. 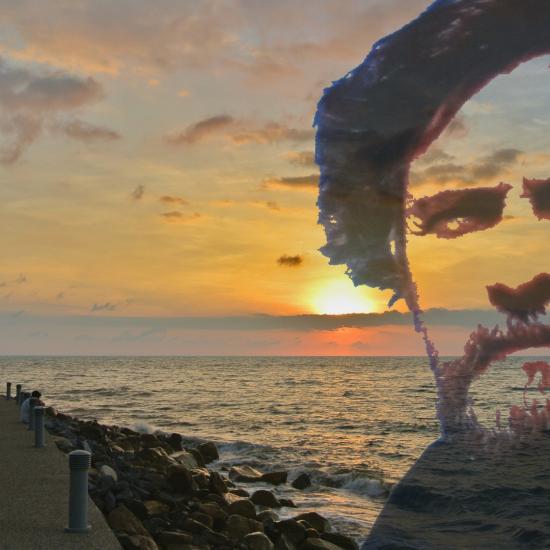 Another Channel | Out There
What if the lines between science and religion aren't so clear? This is a story about something that happened on a beach in Mexico, which cast one psychologist's understanding of the world into question. It’s a story about uncertainty -- about the eerie coincidences in life that can’t really be explained through science. And finally, it’s a story about losing your best friend. 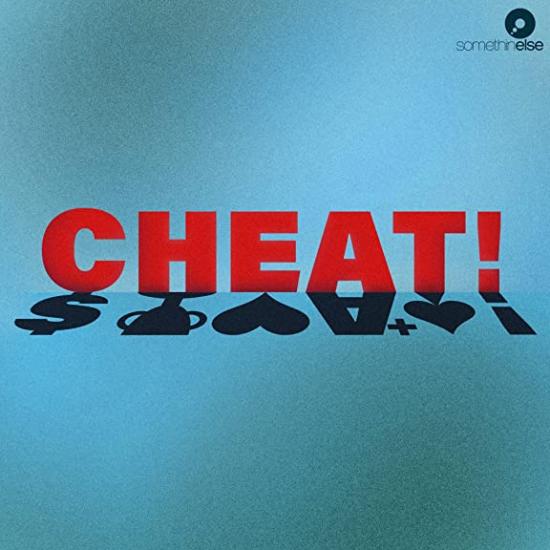 The Great Tax Prep Swindle (Cheat!/Sony)
How Turbotax used deceptive advertising, SEO trickery and good old fashioned lobbying to separate millions of Americans from their money. And how journalists and insiders uncovered the shady scheme. 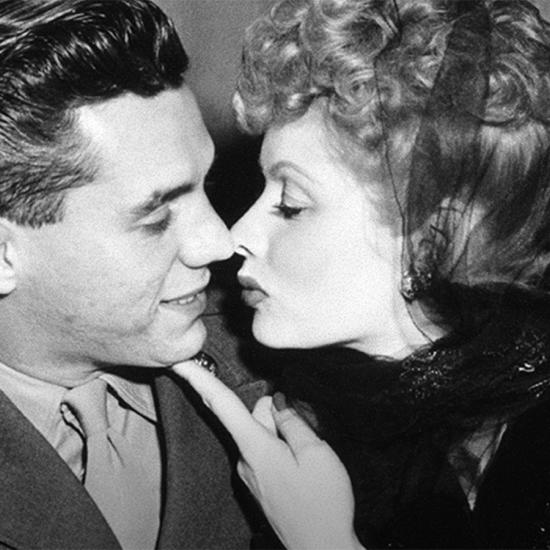 The Plot Thickens: Lucille Ball / Episodes 4 (Desi) and 8 (The End of Desilu)
Researched, reported, produced and wrote two episodes of Turner Classic Movies' acclaimed Hollywood history podcast, The Plot Thickens. "The Desi episode of @tcm’s The Plot Thickens has been my favorite so far! Holy shit that was a great listen!" - @Molly_Renee