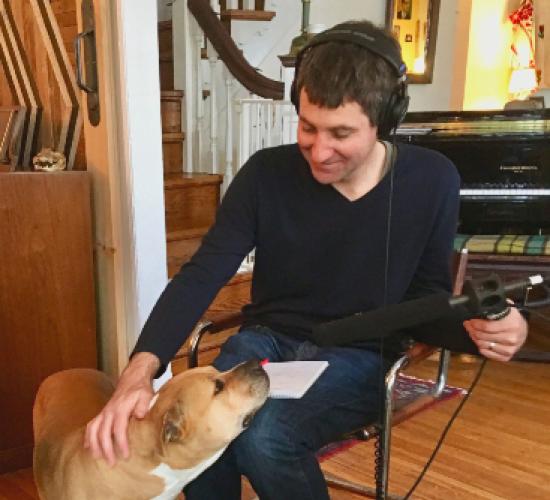 Audio producer with a ton of experience
Member since 2003

John is available for

John is the co-founder of Rowhome Productions. He fell in love with audio when he got his first cassette recorder at age 7. In college, he learned to edit by cutting tape with a razor blade.
John sharpened his journalistic skills as a producer for NPR’s Fresh Air With Terry Gross. He later joined the small team recruited to develop original programming for Audible. His work has been heard on Weekend Edition, in the Whitney Museum and at the Eastern State Penitentiary Historic Site.
John has taught radio production at the university level and has worked for NPR’s World Cafe, where he produced interviews with Lizzo, Willie Nelson and Dave Grohl. His favorite gig of all time is still the couple of years he spent as a roadie for the band Huffamoose in the late 90’s. 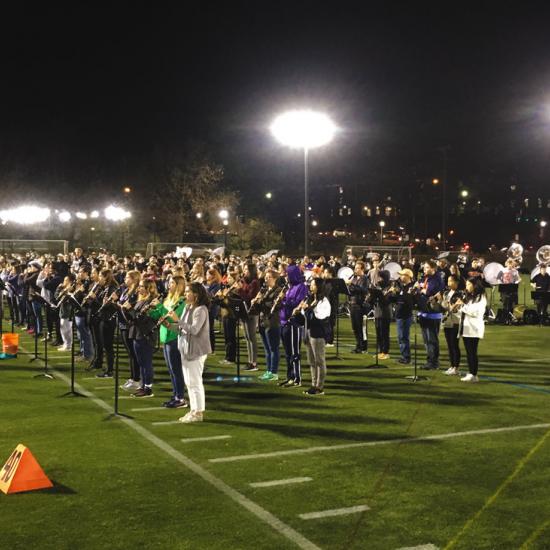 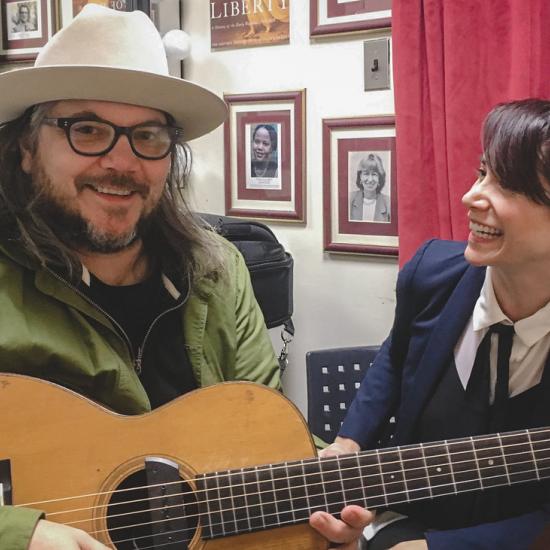 Wilco's Jeff Tweedy Shares Stories From His New Memoir
On the night Jeff Tweedy was set to visit the Free Library of Philadelphia to talk about his new memoir, Let's Go (So We Can Get Back), in front of an audience of fans, the first snow storm of the season had caught the city off guard. Call it a kind coincidence that Tweedy's latest solo album is named Warm. Tweedy talks about some of the stories from his book, including the complicated relationships he had with bandmates Jay Farrar in Uncle Tupelo and Jay Bennett in Wilco, his struggle to kick opioid addiction, and the conversations he had with his wife about how much of all of his stories to actually commit to paper. 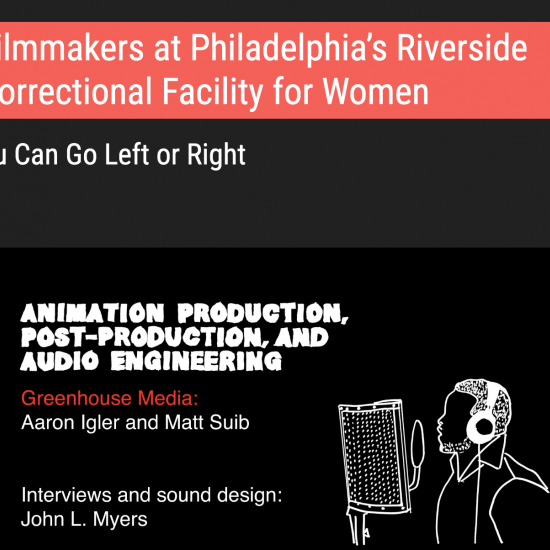 Hidden Lives Illuminated: You Can Go Left or Right
Women incarcerated at Philadelphia’s Riverside Correctional Facility reflect on life inside a hectic county jail for women. 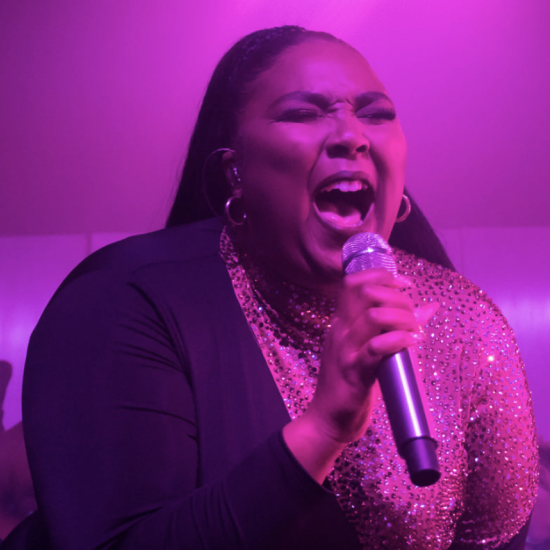