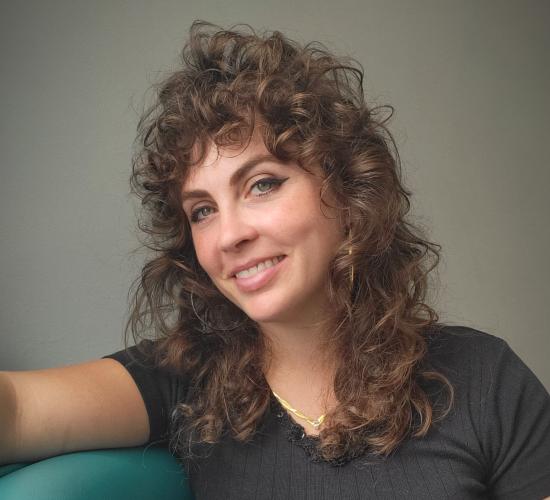 Jennie Cataldo is an award-winning radio and podcast producer living in San Francisco. She studied the art of radio and audio production at San Francisco State University, where she graduated with honors and received a Bachelor of Arts in Broadcast and Electronic Communication Arts in 2012.

Jennie has been mentored in all aspects of radio and podcast production by renowned radio pioneer Ben Manilla. She joined Ben’s company BMP Audio in 2011 and became the lead producer of Elwood’s BluesMobile Radio Program hosted by Dan Aykroyd in 2013. Elwood’s BluesMobile is the longest running syndicated Blues radio program in history, with weekly 2-hour and 1-hour versions, as well as daily short forms. Jennie led production of all elements of the program and associated productions through its final broadcast in 2017. Jennie helped develop and launch C.C. Rider the Venerator, a short form radio series accompaniment to Elwood’s BluesMobile.

Jennie has continued to produce a variety of audio content at BMP, including commercial and public radio programs, documentaries, short form series, specials and podcasts. The range of subjects in which she has produced programs includes health, science, technology, culture, history, and music. Her productions have aired on national and international networks. She has worked with celebrity host talent such as Dan Aykroyd, Susan Sarandon, and Reid Hoffman. Jennie has personally conducted hundreds of interviews with critically acclaimed recording artists, authors, critics, historians, and academic experts. She has worked with clients such as the United States Library of Congress and the Country Music Hall of Fame and Museum. Her work has been recognized yearly at the International Radio Festival since 2015, where she has also served as a Grand Jury member and presenter.

Her interests include (and are certainly not limited to), oral histories of music, histories of cultural icons and events, cultural criticism and analysis, comedy, literature, narrative nonfiction, and record collecting

On this installment of The Sounds of America, Flaco Jiménez remembers collaborating with his musical “partners” for the album, Ry Cooder looks back on when he and Jiménez first met, Linda Ronstadt remembers singing a duet with Jiménez, and author, musician and educator Juan Tejeda highlights the history of the music and Jiménez’s cultural impact.

In March 2021, Partners was inducted into the National Recording Registry. Every year, the U.S. Library of Congress selects 25 recordings to preserve for all time in the National Recording Registry. These recordings include music, speeches, public events, native languages, historical moments, sporting events… audio that’s important to our American culture and heritage.
The Sounds of America: "Rainbow Connection"
Originally aired on NPR’s 1A on February 13, 2021. Featuring original interviews with Kermit the Frog, Paul Williams, Frank Oz, Cheryl Henson, and Brian Jay Jones.

“Rainbow Connection” was composed by Paul Williams and Kenneth Ascher as the opening song for 1979’s The Muppet Movie. Originally performed by Kermit the Frog (voiced by Jim Henson), “Rainbow Connection” has since been recorded by dozens of artists, including Willie Nelson, Gwen Stefani, Debbie Harry, and Kacey Musgraves.

“Rainbow Connection” is being inducted into the National Recording Registry. Every year, the U.S. Library of Congress selects 25 recordings to preserve for all time in the National Recording Registry. These recordings include music, speeches, public events, native languages, historical moments, sporting events… audio that’s important to our American culture and heritage. The Sounds of America profiles Registry selections every year.
The Sounds of America: The Guiding Light
Originally aired on NPR’s 1A on February 20, 2021. Featuring original interviews with Frances Myers, Murray Horwitz, and Elana Levine.

The Guiding Light was originally created as a daily radio serial program in 1937. The 15-minute episodes aired during the day, sponsored by advertisers who targeted homemakers with commercials for soap and cleaning products. The Guiding Light transitioned to television in 1952 and remained on the air until 2009, becoming America’s longest running soap opera.

The Guiding Light was just one of the many soaps created by Irna Phillips. She is credited with inventing the soap opera, due to her prolific writing of the serial dramas.

This installment of The Sounds of America profiles Ms. Phillips and The Guiding Light. Frances Myers, who today is a script editor at Days of Our Lives, remembers acting on The Guiding Light as a teenager. Murray Horwitz relives the drama of directing episodes of the show, and author Elana Levine describes the history and impact of the show and its creator, Irna Phillips.

An episode of The Guiding Light radio program is being inducted into the National Recording Registry.

Every year, the U.S. Library of Congress selects 25 recordings to preserve for all time in the National Recording Registry. These recordings include music, speeches, public events, native languages, historical moments, sporting events… audio that’s important to our American culture and heritage.
NOVA Now: Universe Revealed
5-part podcast series as a companion to the NOVA/BBC Universe Revealed Television program. Exploring the science of the universe, hosted by Dr. Alok Patel. The series was published by GBH and PRX. 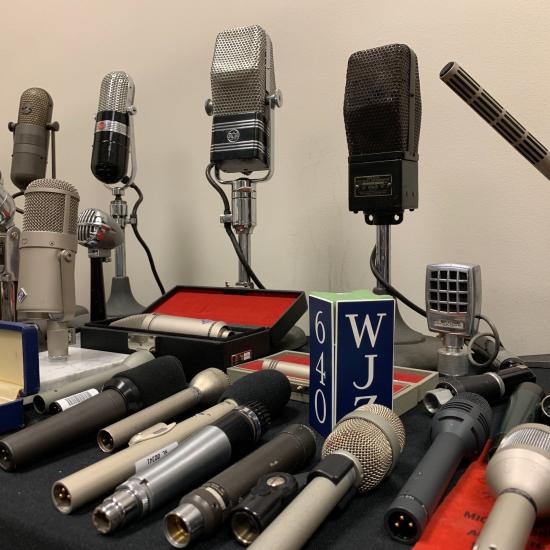 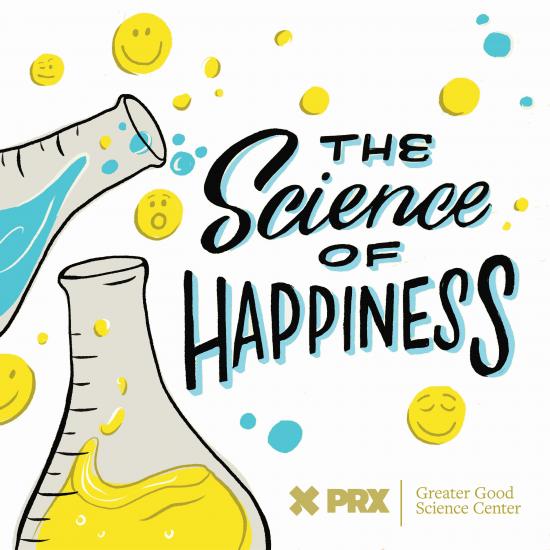 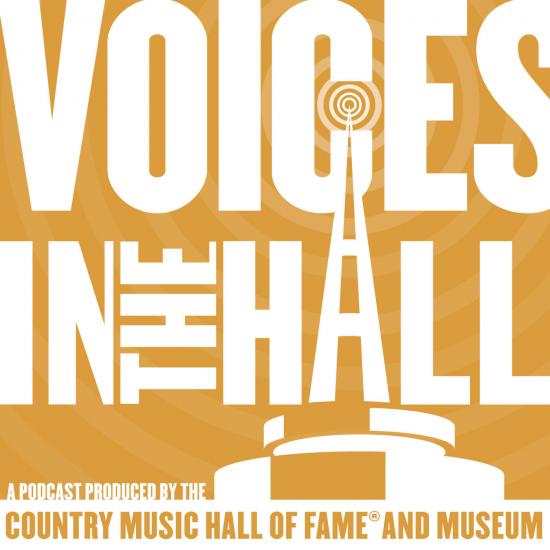 Voices in the Hall: A Podcast Presented by the Country Music Hall of Fame and Museum
PRODUCER. Voices in the Hall presents conversations with some of country music’s most fascinating and influential figures. Museum Senior Director, Producer, and Writer Peter Cooper hosts the series and conducts the interviews, recorded in the Museum’s audio lab by Alan Stoker, curator of recorded sound. Voices in the Hall is co-produced by award-winning veteran broadcasters Ben Manilla and Jennie Cataldo of BMP Audio. The podcast’s second season features interviews with Jimmie Allen, Kane Brown, Sam Bush, Nick Lowe, Buddy and Julie Miller, Linda Ronstadt, and The War and Treaty.