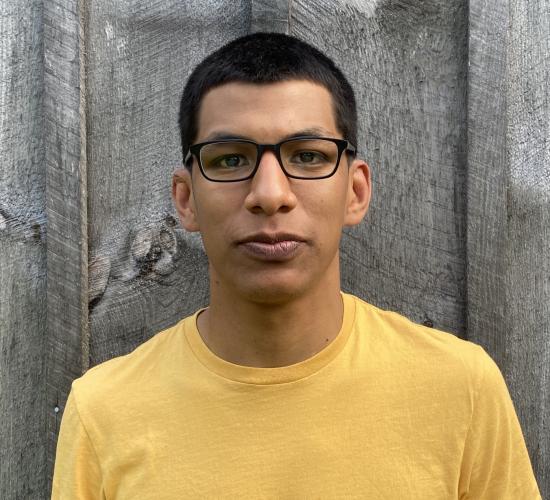 Currently a producer at 99% Invisible. Interested in opportunities to mentor and teach.

Slow Burn Season 6 | No Peace (2021)
In March 1991, Black people in Los Angeles had seen the videotape of Rodney King being beaten. In November, they’d seen Soon Ja Du sentenced to probation for killing 15-year-old Latasha Harlins. On April 29, 1992, a jury failed to convict the officers who beat King. That was the last straw.
Slow Burn Season 5 | Big, if True (2021)
On Feb. 5, 2003, Secretary of State Colin Powell went to the United Nations to make the Bush administration’s closing argument for war with Iraq. Powell didn’t know it at the time, but one major piece of intelligence he cited came from a shady source—a man code-named Curveball.

How did Curveball’s bad information make it into Powell’s speech? And why did no one listen when a woman from the CIA tried to warn everyone?
Slate’s What Next | Ferguson Revisited (2019)
Its been five years since Michael Brown was shot and killed by Darren Wilson in the middle of Ferguson’s Canfield Drive. His death at the hands of a police officer sparked protests across the country and cemented the Black Lives Matter movement into the American consciousness.

In the first of our three-part series, we ask: “On the worst night of clashes between protesters and police in Ferguson, what didn’t we see?”
Family Ghosts | None of Your Business (2017)
Sam discovers he has an uncle he never knew about. He starts asking questions his father never thought he'd have to answer, and Sam gets answers he never knew he needed. 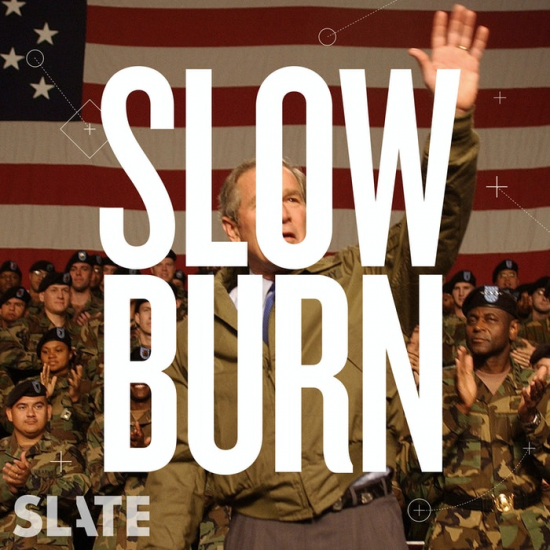 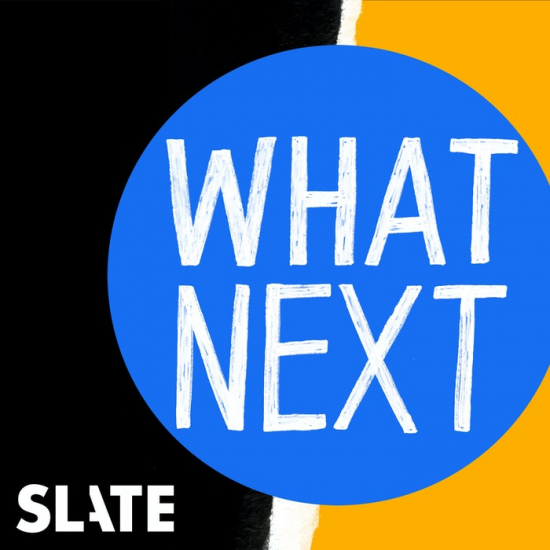 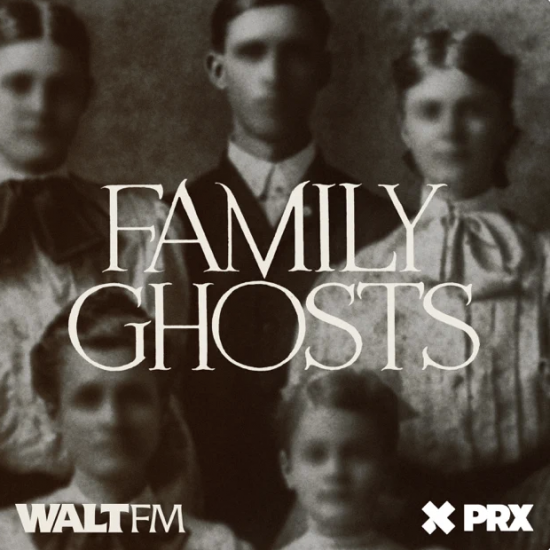 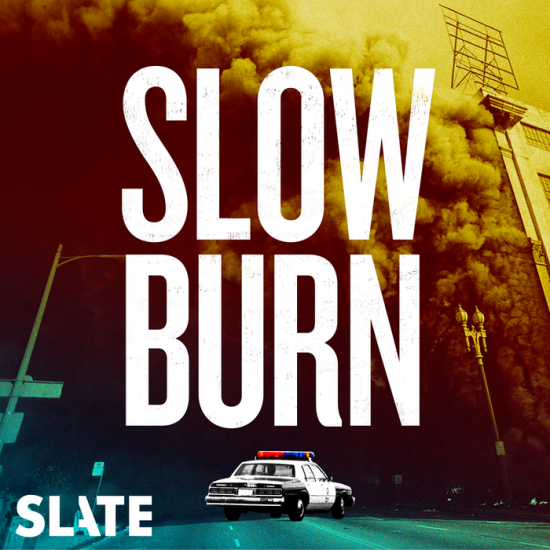 Slow Burn Season 6
How decades of police brutality, a broken justice system, and a video tape set off six days of unrest in Los Angeles.