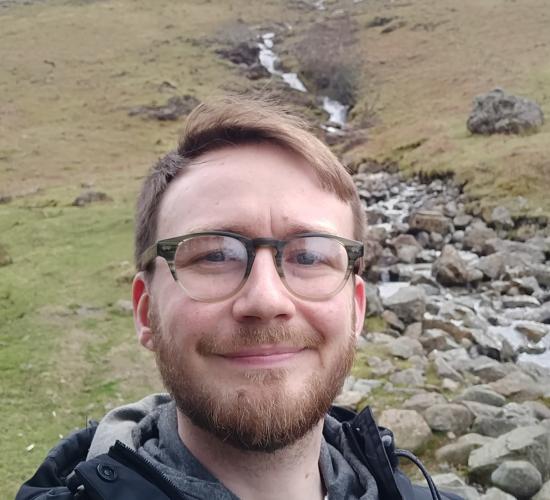 Jay is available for

Audio producer, reporter and journalist based in Toronto. Producing for Darts and Letters, 99% Invisible, Vocal Fry Studios and others.

Before moving to Toronto I worked for the BBC for eight years, directing flagship domestic and international news shows. I also worked as a producer and technical producer of pop music shows for BBC Radio 1, and in classical music at BBC Radio 3.

Today, I'm an audio journalist excited by stories about public space, urban environments and science fiction... so all the questions of how we might live our lives differently.

I reported, recorded and scripted this episode of 99% Invisible, about how puritanical attitudes about women and race led to a ban on apartments and zoning bylaws in Toronto and across North America.