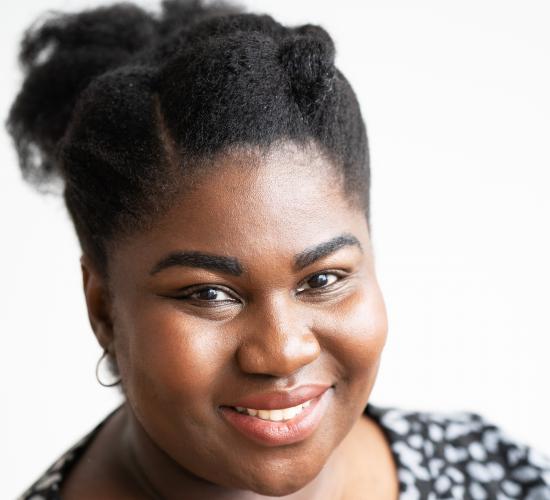 Diana is a proud graduate of the Edward R. Murrow College of Communication at Washington State University (class of 2004). Originally from Ghana, West Africa, and raised in the Pacific Northwest, Diana's love for storytelling began at the age of sixteen when she was given the opportunity to host a series of episodes of a community AM radio show called Teen Talk. Since 2000 she has been working in radio and other forms of broadcast production. Diana is a 2020 AIR New Voices Scholar, works as reporter, announcer and producer for KUOW Public Radio. In addition to her local work, Diana works as a freelance producer for NPR's Life Kit.

NPR Life Kit: 5 Steps To Shake The Feeling That You're An Impostor
Tips on how to manage feeling the effect of the impostor phenomenon, from what is it? To why does it happen? And who tends to be affected.