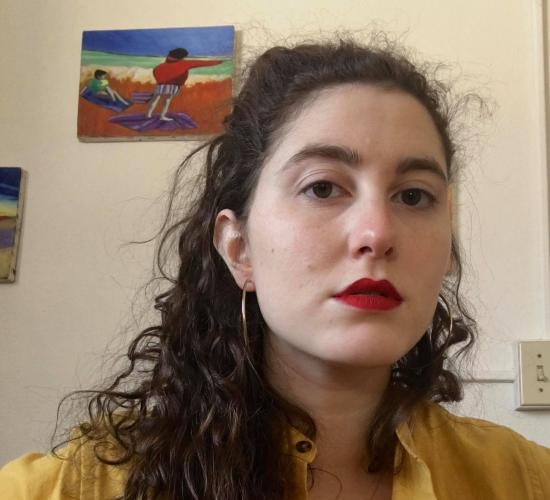 Hey! I'm Christina, and I believe in audio that helps us see (and hear) each other.
Member since 2021

Christina is available for

anything from feature-length segments to longer-form stories and conversations. I also have experience in sourcing, fact-checking, field engineering, and investigative research.

Christina Stella (they/she) is a radio reporter and producer based in Philadelphia, PA. Their work has been heard nationally on NPR, Science Friday, and on affiliate stations across the country via America Amplified and Harvest Public Media. A former producer at Nebraska Public Media, Christina was honored regionally and nationally by the Nebraska Broadcasters Association, the Midwest Broadcast Journalists Association, and the Public Media Journalists Association for their coverage of regional agricultural issues.

Meatpackers Question New COVID-19 Safety Guidelines (NPR, May 2020)
Meatpacking workers have been ordered back on the job to plants where COVID-19 cases had spread. While OSHA issued new safety guidelines, some wonder whether they protect workers or employers.

In Rural Nebraska, Combating Pandemic Hunger Is A Community Effort (NPR, September 2020)
Lexington, Nebraska is just one of many rural communities that has long dealt with food insecurity. The global pandemic both intensified need in the town of 11,000 residents and presented new challenges in getting people food. 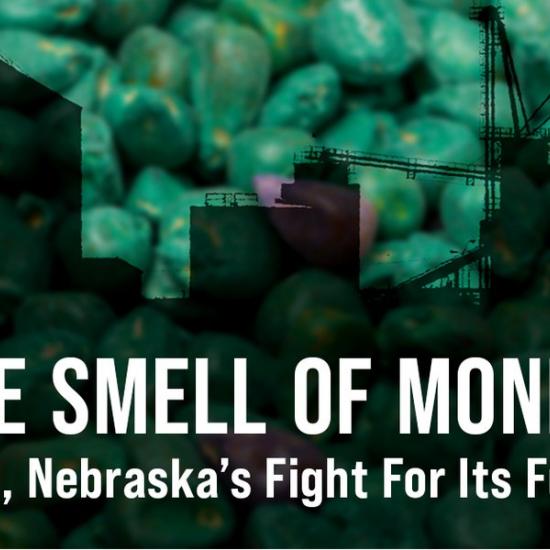 The Smell of Money: Mead, Nebraska's Fight For Its Future (August 2021)
An investigative radio documentary produced by Nebraska Public Media News reveals how residents of one community are putting up a big fight to save their small village from pollution. 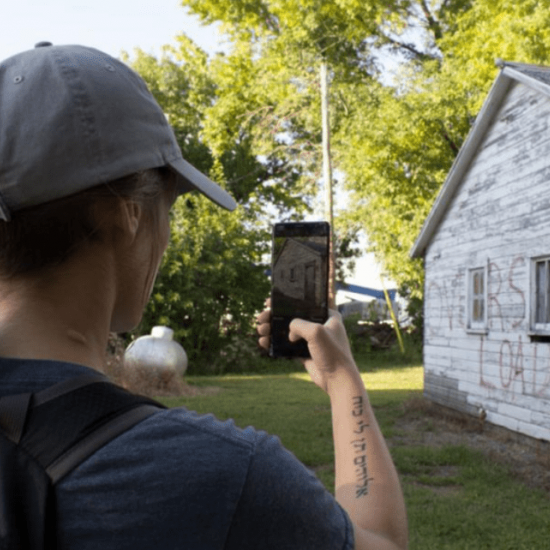 The Moving Meridian (Pulitzer Center, March 2020)
In the mid-19th century, explorer John Wesley Powell observed what he called "a wonderful transformation": a dramatic and specific point at which the Eastern United States turns into the West, where green shifts to brown, humidity to dry air, fertile soil to barren dirt. Scientists today say climate change has pushed the variation nearly 150 miles to the east, putting new regions firmly into weather patterns that discourage the usual means of agricultural production. 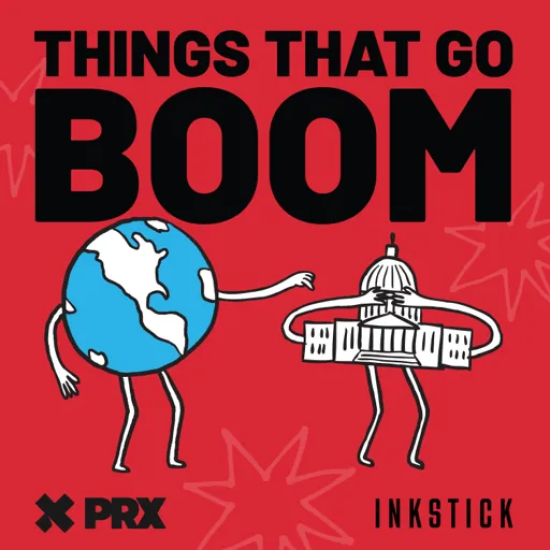 "This Really Happened", Things That Go Boom (May 2022)
Covert action has supported our nation’s security goals for decades — from fighting the Cold War to killing Osama Bin Laden. But it’s also part of a long American history of justifying the means to an end, one that’s led to unethical and illegal actions across the world.

You could spend hours reading about past covert affairs without understanding how the executive branch manages missions or the classified intel around them — and, it’s not just you. Congress is tasked with overseeing those efforts, and even it has a hard time breaking through the layers of bureaucracy meant to keep our secrets safe.

But when the war drum starts beating, where does it leave lawmakers tasked with checking and balancing? Two skeletons in the CIA’s closet might help give us some answers.