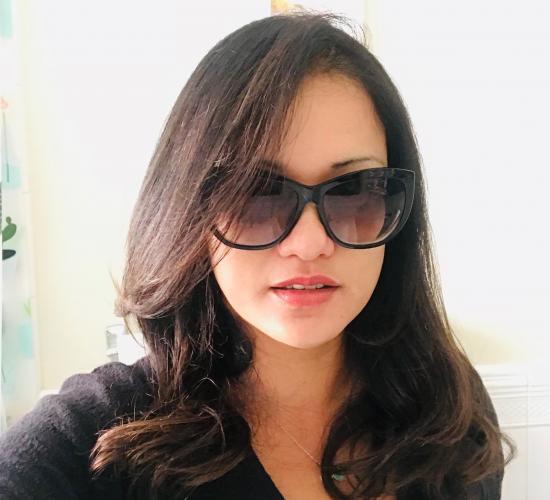 Independent Producer, Podcast Host - Under the Radar
Member since 2020

Spoken Mandarin and Malay. Lived in Paris for a time and can speak French. Some Portuguese.

Celine is available for

Collaboration on stories that involve music and culture. Taking on news and longer-form independent features for media outlets.

Celine Teo-Blockey has pitched and produced radio stories for KEXP's Sound and Vision and KCRW's Sounds LA. She first cut her teeth in news, as a cub reporter for a local newspaper in Singapore. She also co-hosted Asian Business News, a weekly regional, cable news program.
She has since lived and worked as a freelance writer in London, Sydney, San Francisco and now, Los Angeles. Last year, she won a Southern California Press Club journalism award for "Heart & Soul: Introducing San Cha", a piece she did for The Red Bulletin on the queer, Latinx artist.
Celine comes to radio after almost 20 years as a print journalist. She is a Transom Travelling Workshop alumni. She launched Under the Radar, a music podcast last April. 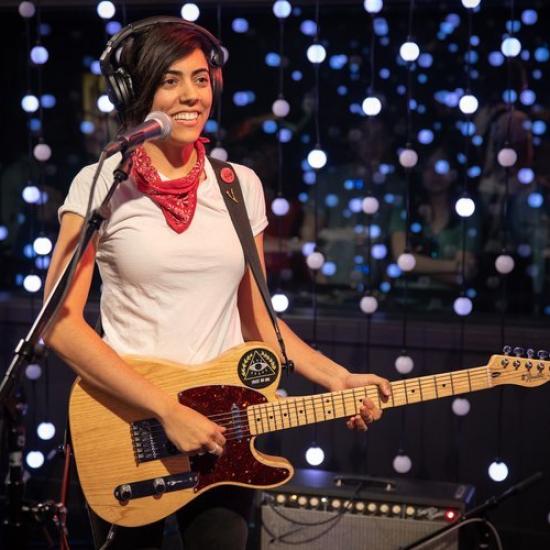 KEXP - Sound & Vision: Why only 2 percent of Producers are Women?
Sarah Tudzin of indie pop-punk band, illuminati hotties talks about her experience as a female Engineer and Producer in studios. 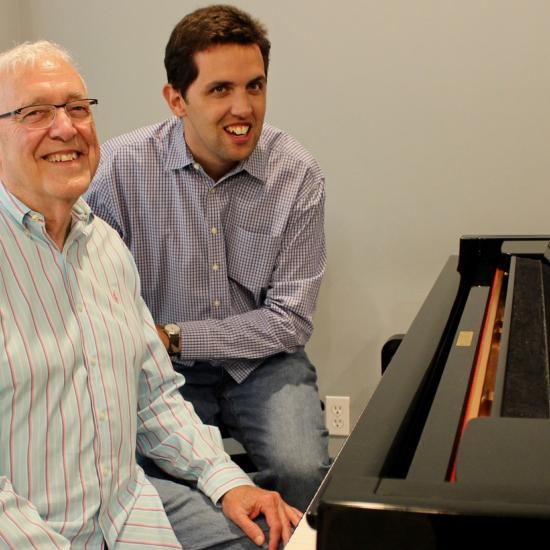 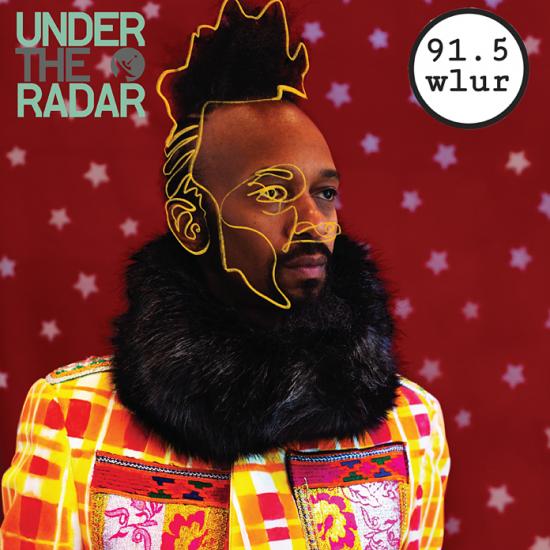 Under the Radar Podcast: Fantastic Negrito

Under the Radar Podcast: Ezra Furman