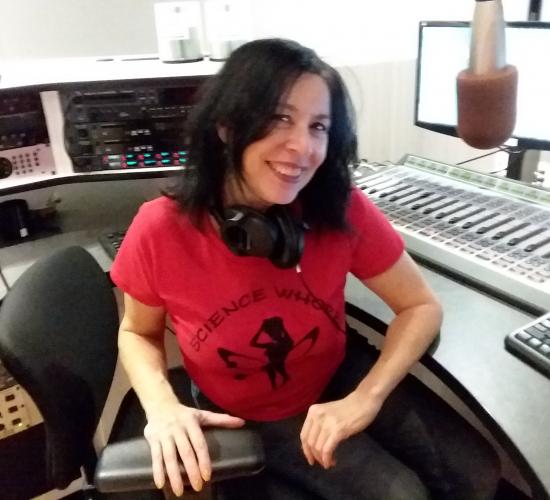 Podcast/radio producer with wicked skills and boundless curiosity. Seeking projects and people that challenge me and teach me something new every day.
Member since 2013

I'm a Los Angeles-based writer/producer/editor with 15+ years of public radio and podcast experience. In addition to nine years with NPR-affiliate KPCC, my work includes include self-produced features, branded programming, inflight audio and syndicated radio/podcast series. Currently I am Senior Producer for an upcoming podcast focusing on the intersection of music and social activism, produced by Signal Co. No. 1.  I also serve as script and post-production editor for two of their other offerings, Wrongful Conviction with Jason Flom and Righteous Convictions. Since its launch in 2005, I have been Senior Producer for the daily syndicated science program The Loh Down on Science, featuring Sandra Tsing Loh. My feature pieces have aired on All Things Considered, KPCC, KCRW, Voice of America, Deutsche Welle (Germany), The California Report and AARP Radio. Prior to working at KPCC I produced inflight audio programming for Delta, Bangkok Airlines and Air Force One. As a KPCC producer, I worked on that station's flagship daily talk show, Airtalk, as well as other talk shows and Morning Edition. I developed and produced the weekly public affairs show, Town Hall Journal, hosted by award-winning ABC correspondent Judy Muller, which aired on KPCC for three seasons.
From 2013 to 2021 I was script and post/production editor for Climate One, a weekly radio show/podcast produced by The Commonwealth Club. I was lead producer for a special episode from the 2015 Paris Climate Summit - Climate One's first ever remote broadcast. I've done hundreds of tape syncs and remote production jobs for NPR, BBC, CBC, This American Life, Gimlet, Slate, Audible, Vox Media, Snap Judgment, WBEZ, WNYC, ESPN, iHeart Radio and Midroll, among others. I have ample experience with high-level celebs, layers of management, sensitive topics and nervous, first-time interviewees. I have also produced branded content for Trader Joe's, Lagunitas Beer, Target and Novartis. As a singer/songwriter, I've released five independent CDs and have toured Europe and the UK eight times. My songs have been heard in films by Tyler Perry and in the TV series Once Upon A Time and Madame Secretary. I love traveling, creating music, crafting radio stories and the challenges of being a working artist.
I have also recently served as an AIR Mentor to another member, an experience I found extremely enjoyable and satisfying! I am available for all of the above. Location is not a barrier! 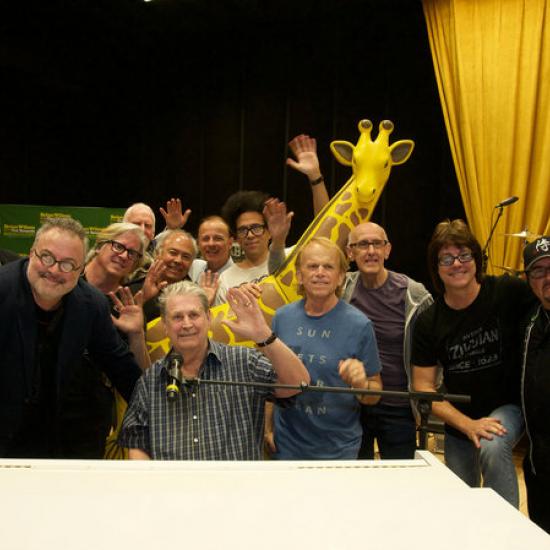 'Pet Sounds', and the band that gets to play it onstage
How do you tune a bicycle horn? With a clothespin, of course! Brian Wilson's talented band shares this and other secrets. Find out how a group of self-identified pop geeks caught the ear of their musical hero, and ended up with their dream job: performing one of the most complex, iconic and beloved albums of all time. NPR's Weekend Edition, July 9, 2016 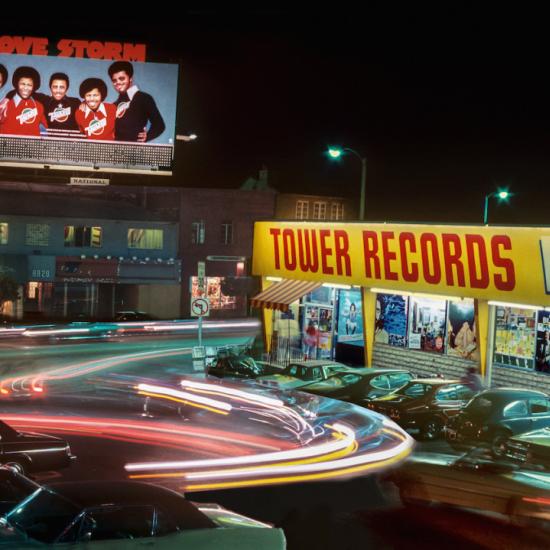 Rock n' Roll billboards of the sunset strip
The very first rock billboard arrived on the strip fifty years ago, just in time for the Summer of Love. It was the brainchild of Elektra Records executive Jac Holzman to introduce his newest musical acquisition – The Doors – by hanging their four faces high above Sunset Boulevard. Other labels soon followed suit, turning the strip into an outdoor psychedelic art gallery. And in 1969, one rock billboard was famously at the center of a crime that went unsolved for over four decades: What happened to Paul McCartney’s Missing Head? Photographer Robert Landau, Doors guitarist Robbie Krieger and the man behind the “heist of the century” share their stories about the heyday of rock n’ roll billboards. 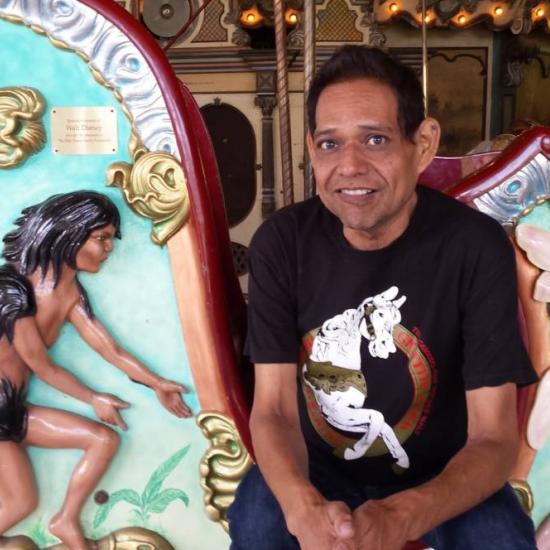 LA's Magical Merry-go-round
Julio Gosdinksi is the proud co-owner of a vintage carousel that's been a fixture in Griffith Park, Los Angeles, since 1936. It's visited by hundreds of children a day, rain or shine. So what's it like to own your own vintage carousel?