I'm a longtime independent producer and co-founder of Rowhome Productions, an audio production agency in Philadelphia, PA.
Member since 2012

Alex Lewis is a Philadelphia-based independent radio producer and musician.
He's the co-founder of Rowhome Productions, a Philadelphia-based production agency that specializes in making audio documentaries, podcast series, & audio tours.
He's written and produced long-form audio documentaries including "The Gospel Roots of Rock & Soul"  (nominated for a 2019 Peabody Award), "Going Black: The Legacy of Philly Soul Radio" (winner of a 2015 National Edward R. Murrow Award) and "Kanaval: Haitian Rhythms and the Music of New Orleans". He also produces The Dig, a podcast from Jacobin Magazine.
Other work includes lead producing Every ZIP Philadelphia, a 2016 Localore: Finding America production, and numerous Philadelphia-area audio projects with organizations such as Mural Arts, Bartram's Garden, Reading Terminal Market, Ars Nova Workshop, and the Association for Public Art. He's also produced projects with podcast companies including Pushkin Industries, Magnificent Noise, and Audible.
Alex graduated with a Bachelor of Music from Northwestern University, where he studied music theory and musicology. He studied radio documentary at the Transom Story Workshop on Cape Cod. He's given talks on audio storytelling at the University of Pennsylvania, Skidmore College, Temple University, WHYY, PhillyCAM, and elsewhere. He was a 2018 Third Coast Radio Resident, a 2019 HearSay International Festival artist-in-residence, and a 2019 Skidmore MDOCS Storytellers' Institute Fellow.

Talking To Strangers (Audiobook)
I was lead producer of a team at Pushkin Industries that developed Malcolm Gladwell's 2019 bestseller into an enhanced audiobook that includes interviews, archival tape, and an original score.
How's Work? with Esther Perel
In 2019, I helped sound design and mix this podcast series for Magnificent Noise. Iconic couples therapist Esther Perel brings new perspective to the invisible forces that shape workplace connections, conflict and dynamics through one-time therapy sessions with coworkers, cofounders and colleagues.
The Home Front: Life in America During World War II
Narrated by Emmy Award–winning actor Martin Sheen, The Home Front: Life in America During World War II takes listeners into the lives of Americans at home—part of the Greatest Generation—who supported the war effort and sustained the country during wartime. The war brought immediate, life-changing shifts: the rationing of meat, dairy products, and sugar; an explosion of war-related jobs; and, despite mixed signals, a greater role for women working outside the home.

I was part of a team of producers that made this audio documentary series with Audible. I wrote and produced episodes 3 & 9. 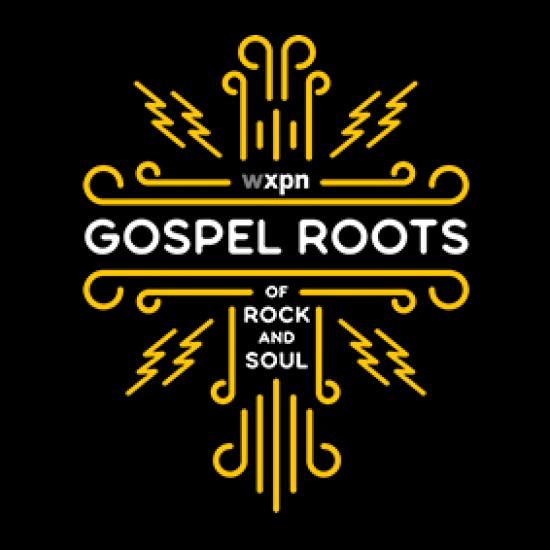 The series explores the history and foundation of Black gospel from spirituals, and how those songs informed the music of the great gospel quartets. In examining how rock, soul, and R&B grew from the roots of gospel, it highlights highly influential artists such as Sam Cooke, who transitioned from gospel to secular music; Sister Rosetta Tharpe and her early rock stylings; and Elvis Presley, who helped expose white audiences to gospel music.

I was this documentary series' Senior Producer and led a small team that created a four-part public radio special that aired nationally on public radio stations. 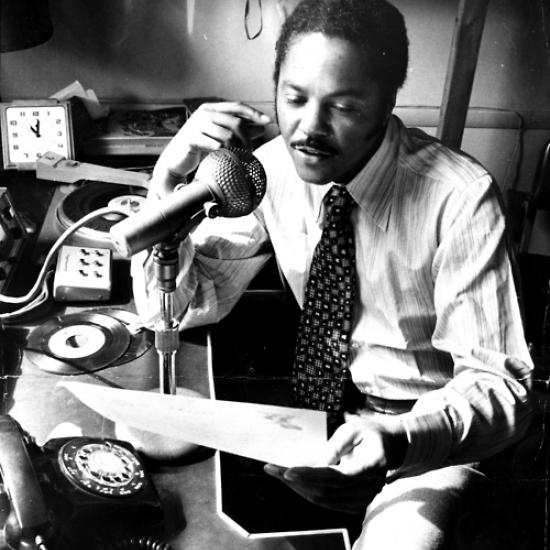 Starting in the 1950s, Black radio stations around the country became the pulse of African-American communities, and served as their megaphone during the Civil Rights and Black Power movements. "Going Black" examines the legacy of Black radio, with a special focus on the legendary WDAS in Philadelphia. Hosted by Sound of Philadelphia (TSOP) music producer and Rock and Roll Hall of Famer Kenny Gamble, a 1-hour version and 2-hour version of this documentary special are both available. 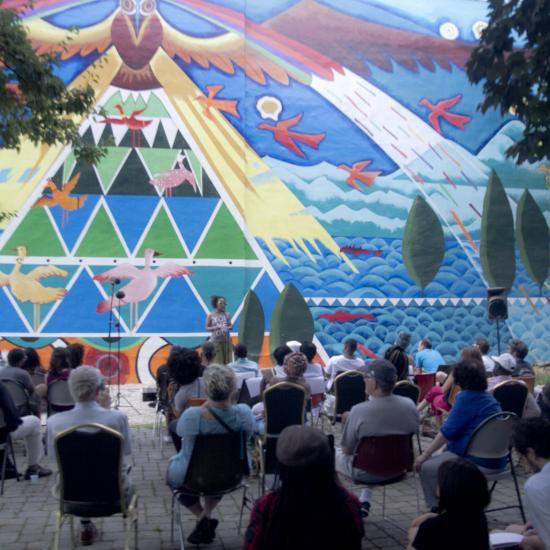 Through radio stories, photo essays, public events, and more, Every ZIP Philadelphia worked with community residents and organizations to create a documentary portrait of Philadelphia across space, medium, and time. The goal is to give Philadelphia residents a chance to see and hear each other in new ways; to get residents to rep ZIP code pride, meet new neighbors, and learn about issues they didn't even know existed - in other parts of the city and in their own backyards.

Every ZIP Philadelphia was a production of WHYY and Finding America, a national initiative produced by AIR, the Association of Independents in Radio.