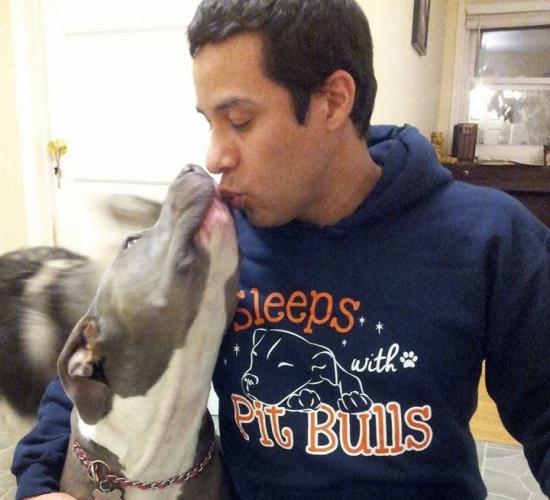 Emmy-nominated audio engineer passionate about everything audio and storytelling.
Member since 2022

Al is available for

Looking to collaborate on creative projects.

Art in the 48 Podcast
The Art in the 48 podcast is the destination for art lovers to discover Arizona’s vibrant arts scene. Through inclusive storytelling and engaging interviews, this podcast is your connection to Arizona artists and arts organizations. 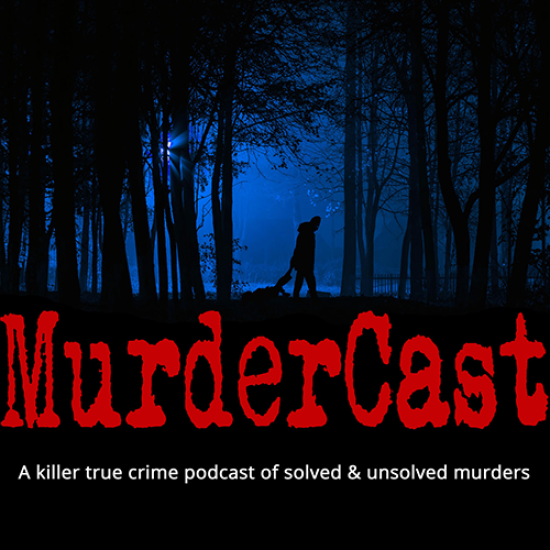 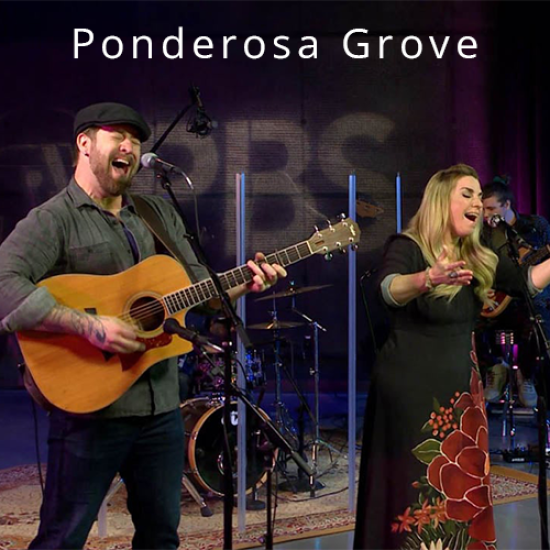 Playlist 48
“Playlist 48” highlights artists of all genres with connections to Arizona, the 48th state. Episodes feature two original songs with a brief interview segment in the middle. As a whole, the series serves as a curated playlist of Arizona's music scene and the artists who are shaping it today. 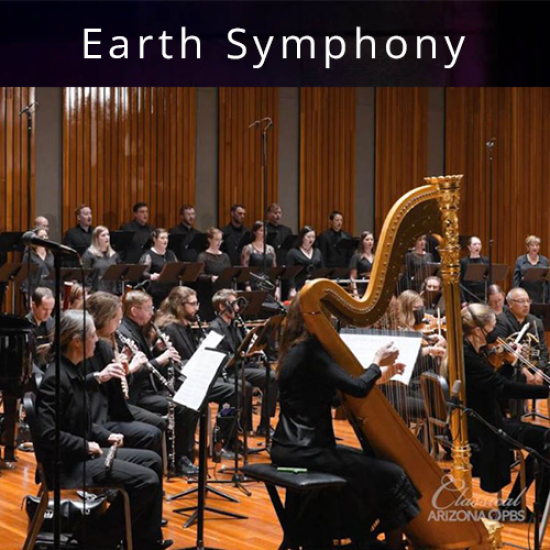 True Concord
Al Morello was nominated for an Emmy Award for this project. In collaboration with True Concord Voices and Orchestra, Classical Arizona PBS brings you a stunning performance featuring Vivaldi’s “Four Seasons” and the world premiere of Jake Runestad’s “Earth Symphony.”