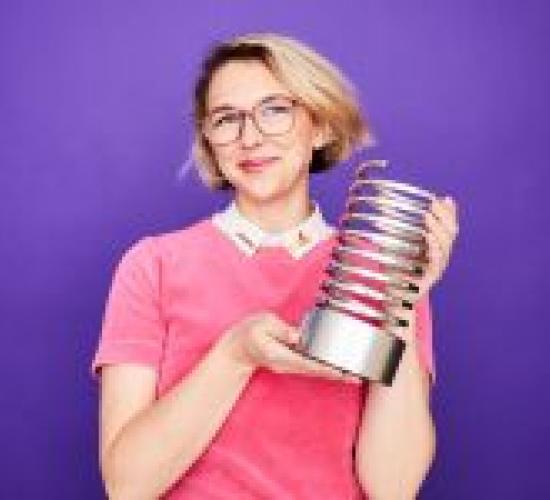 Abigail Keel is a senior producer for Witness Docs from Stitcher. She reviews pitches and develops new shows and runs production for various projects. Most recently, she produced Unfinished: Short Creek, a ten-part documentary about a fundamentalist Mormon town after their leader was imprisoned. She's currently working on a documentary about Britney Spears and the #FreeBritney movement.  She is based in Brooklyn.  Before Witness Docs, Abigail was the senior producer of Unladylike, named one of Spotify’s top podcasts of 2018. She also spent two years producing The Longest Shortest Time where her team won two Third Coast International Audio Festival awards and produced a series about discrimination against working moms. Abigail appeared on several episodes of the show, including the 100th episode and one about eating placentas. She’s also reported stories for Radiolab (where Abigail also interned), Reveal: From the Center For Investigative Reporting and served as an editorial advisor for Bodies. Abigail got a journalism degree from The Missouri School of Journalism. She spent two years reporting and editing student work at KBIA News, where she also created a digital community storytelling platform and reported an award-winning documentary. 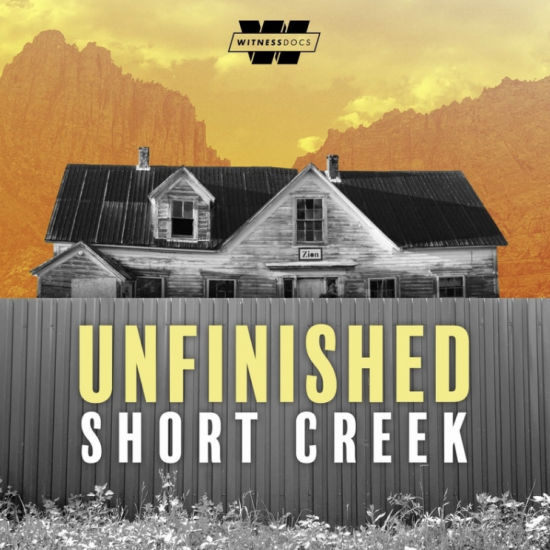 Unfinished: Short Creek
A divided community in the desert. A prophet with total power. A battle over family, home, and the limits of religious freedom.