Todd is available for

Todd Melby is a reporter, editor and podcast producer. He helped create "In Deep," an American Public Media podcast on water infrastructure. He's worked in public media for decades. From 2012-2015, he led Black Gold Boom, a public media project documenting North Dakota's oil boom. He's won five national journalism prizes, including a pair of Edward R. Murrow awards. In 2021, his new nonfiction book will be published. "A Lot Can Happen in the Middle of Nowhere: The Untold Story of the Making of Fargo" tells the story of how the Coen Brothers made their iconic film.

Black Gold Boom
Some Native American tribes have banned fracking on tribal lands. With vast deposits of oil underneath its borders, Three Affiliated Tribes is at a crossroads. Should the Mandan, Hidatsa and Arikara Nation in western North Dakota drill for black gold or outlaw oil exploration on its land?
Oil To Die For
America’s thirst for oil is as strong as ever. And thanks to a giant boom in North Dakota, more U.S. oil is extracted at home. That’s turned some cattle ranchers into millionaires, a few oil bosses into billionaires and put money in the pockets of working people. But those riches have come at a price.
Microbial Goo
Just how hard is it to keep wastewater out of our drinking water? Super hard. In this episode, we take a look at the lengths one great American city, Chicago, went to in order to keep the source of its drinking water clean. Reverse the flow of the river? Why not? Then we explore the origins of activated sludge — a century-old microbial goo that still cleans up our sewage today. We end with a scientist studying what a city’s wastewater can reveal about the severity of the COVID-19 pandemic.
Oil To Die For
“Oil To Die For,” a 2015 interactive documentary from Black Gold Boom, examines how Dustin Bergsing died of hydrocarbon poisoning at a North Dakota well site just days before his 22nd birthday. He was engaged to be married and the father of an infant. The interactive examines the circumstances surrounding Bergsing’s death, including accusations by a Marathon Oil whistleblower who says his safety warnings were ignored by company bosses.
Death's Footprint
Nine million of us live in the Chicago area. And one thing’s for sure: we are all going to die. What you may not know is what happens to all those bodies, and the effect they have on the environment. 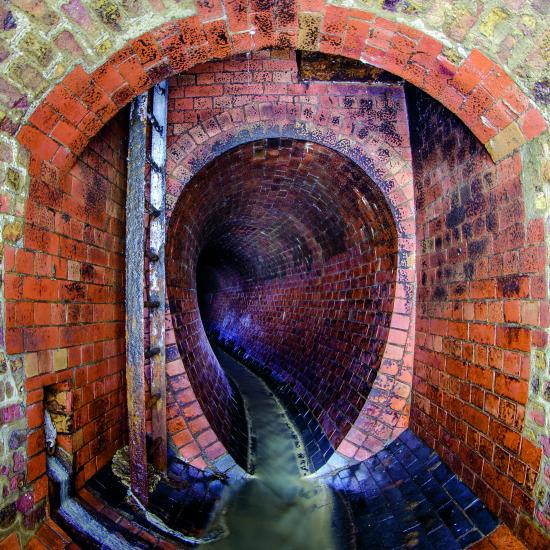 Dirty Water
Throughout human history, cities have grappled with how to keep excrement separate from drinking water. In the Middle Ages, gong farmers excavated human waste from city dwellers and took it to the countryside to be used as fertilizer. In the 19th century, cities grew so big, this wasn’t possible anymore. So excrement went into rivers like the Thames, which is where London, a city of 2 million people in 1850, got its drinking water. At the same time, cholera was killing tens of thousands of people. Nearly everyone thought cholera was transmitted through the air. But John Snow, a London physician, discovered dirty water was the cause. 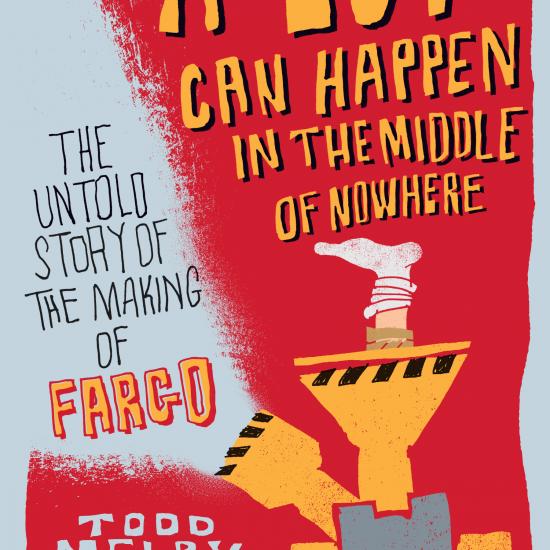 A Lot Can Happen in the Middle of Nowhere
The 1996 movie Fargo stirred widespread curiosity about snowy winters, funny accents, and bloody mayhem on the frozen tundra of Minnesota and North Dakota. The film won two Academy Awards and inspired a popular, award-winning television series. It is also a quintessentially Minnesota film—or is it?