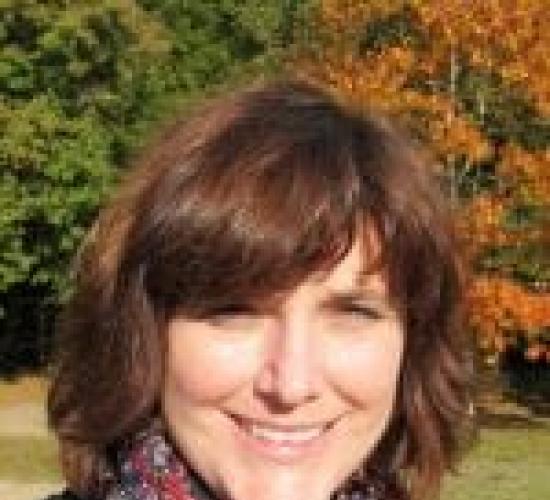 Susan Valot is a long-time broadcast journalist in the greater Los Angeles area. She's been a freelancer since 2011, after a few previous freelance stints. Valot covered Orange County from 2006 to 2011 for KPCC Radio, the NPR affiliate in Pasadena, California. Valot has won numerous awards, including a RIAS Award in Germany, several RTNA Golden Mike Awards and several Los Angeles Press Club Awards, including 2010 Radio Journalist of the Year. Valot has done several international reporting exchanges, including to Germany and Austria. She covers a wide variety of topics, from the economy and local government to sports and medical breakthroughs. Valot also teaches a couple of classes at a local community college, including audio production. She hosts and produces the Quanta magazine science podcast and edits The Writers' Co-Op podcast.