My career in radio really began to take off in 2017 when I began an independent investigation of a religious community known as The Twelve Tribes, owners of a popular restaurant called The Yellow Deli. I'm still working on this investigation after interviewing over 100 ex-members of the community and outside experts. The investigation was eventually picked up by Good Caper Content in Los Angeles, a true crime arm of ITV America (makers of "Queer Eye" for Netflix). During this time, I began to develop South Land Media. I'm a Southerner through and through and my fascination with this unique part of the world really came to light with the company. We're still building it, but we're excited to partner with AIR Media to collaborate with this incredible pool of reporters and producers to tell the story South in a fresh way. 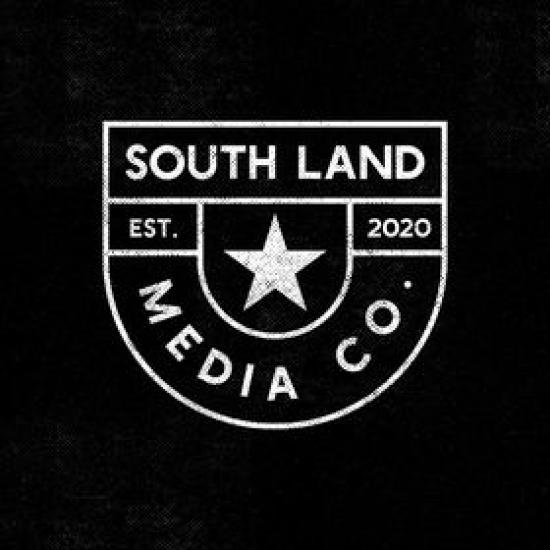 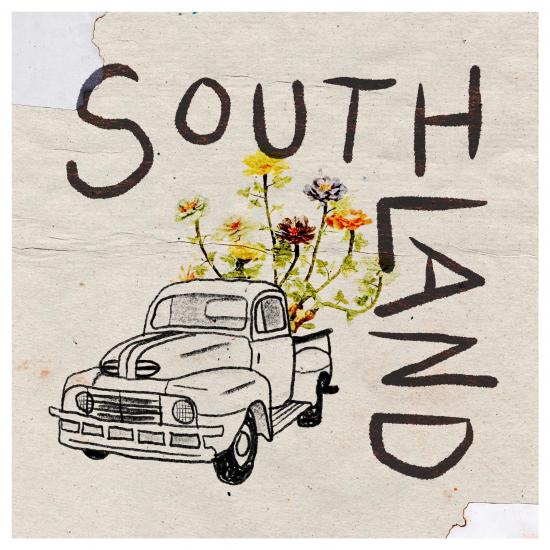 South Land Podcast
A forthcoming podcast featuring stories from the South, for the South.