As a film composer, my work has been featured in the Chicago International Film Festival and Sydney Underground Film Festival, and as a theatre sound designer I've been nominated for a Non-equity Jeff award.

I'm most interested in editing tape, composing original music, and mixing audio for clarity and style. Let me know how I can make your work sound great! 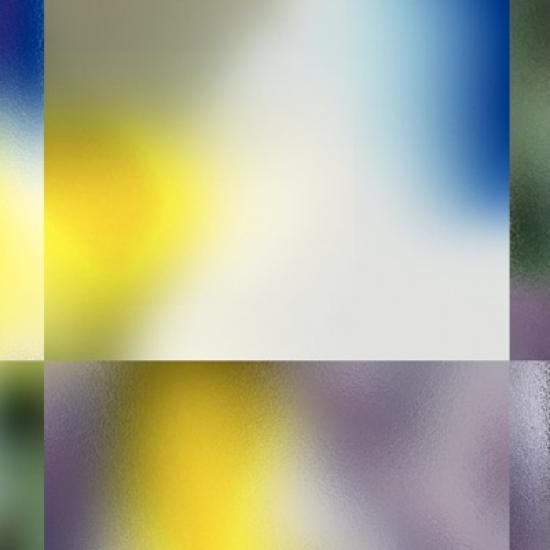 Interstitial from Thinkbelt
I'm the sound designer and composer for this weekly podcast, which foregrounds transdisciplinary perspectives from across the arts, social sciences, and humanities. Each episode features one author on a new book that offers critical ways of understanding the worlds we make. Interstitial is produced by David Huber. 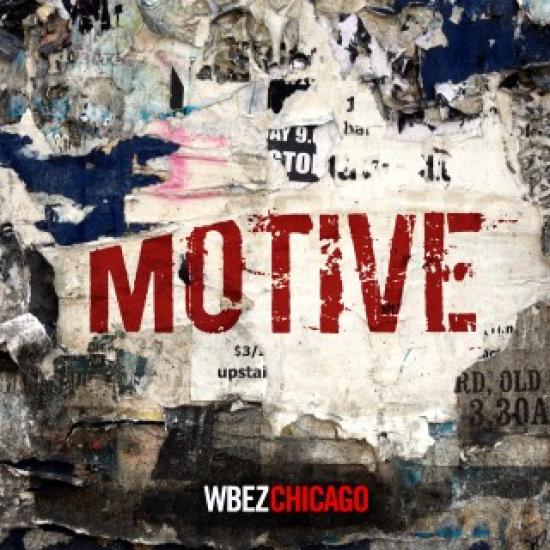 Music recording: Motive Podcast from WBEZ
I engineered & produced the recording sessions for the original music written for season 3 of WBEZ's Motive podcast.