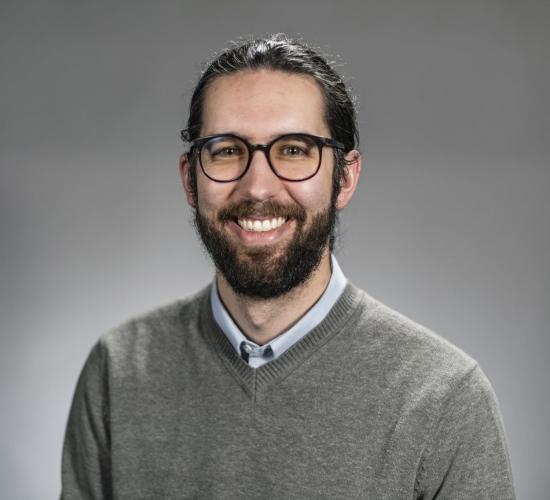 Rick is available for

Brewer has been been making podcasts and radio stories since 2015.

Brewer was selected to judge the “best podcast” category for the 2022 Iowa College Media Association Conference.

Let's Reminisce Podcast
Preserving family history is an ancient tradition. However, it has fallen out of the mainstream. Even in our technologically advanced world and low barriers to entry, most people do not take the time to have meaningful conversations with their family and document it for future generations. Let's Reminisce is a podcast that seeks to show people the power of this type of history, which can change how you see family, and yourself. Through narrative-driven stories and interviews with his family, friends, and guests, host Rick Brewer explains how recording family history can change your life.