Richard is available for

Richard O’Regan has earned a reputation for writing, directing, and producing award-winning and highly-rated documentaries and nonfiction dramas.

A versatile craftsman, O’Regan has produced and written for Peter Jennings, Diane Sawyer, Linda Ellerbee, Charles Kuralt, and Bill Moyers, as well as actors as varied as the Sopranos’ Steve Schirripa and Matthew Modine – adapting seamlessly to the distinct personality and narrative voice of each.

O’Regan's work has been recognized with a Peabody, a Canadian Screen Award, two Emmys (plus five nominations in five separate categories), a Christopher Award, a DuPont-Columbia Silver Baton, and an Overseas Press Club Citation for Excellence. 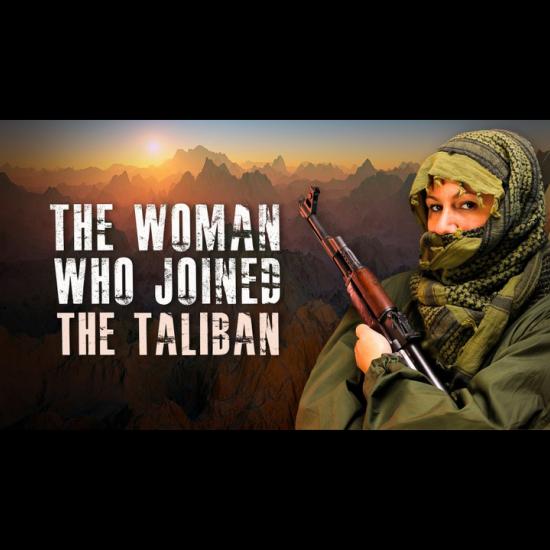 The Woman Who Joined the Taliban
CBC Documentary created from footage left behind by Beverly Giesbrecht - a woman who attempted to show the human side of the Taliban and who died after being kidnapped and held for ransom by them. Canadian Screen Award - Best Writing in a Documentary.