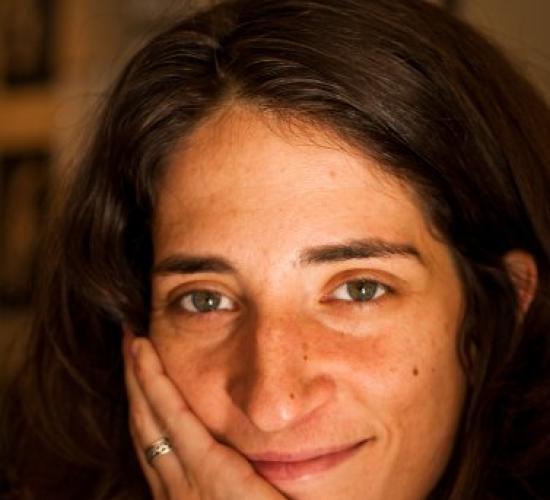 I've been a journalist for two decades, specializing in longform audio storytelling and enterprise radio news. My work has aired frequently on National Public Radio, relating to topics such as health care, education, wildfires, and religion. As a heal
Member since 2022

Pauline’s been a journalist for two decades, covering health care, education and the many disparities that exist in California.

For CapRadio, NPR's member station in Sacramento, Pauline produced the podcast “Making Meadowview,” a series of stories about how people in one South Sacramento neighborhood overcome seemingly insurmountable obstacles.

Pauline was CapRadio’s health care reporter for four years, a founding reporter for CalMatters and a staff journalist at Kaiser Health News. Her work has aired frequently on NPR, and her byline has appeared in many national and California-based outlets, such as WashingtonPost.com, The Los Angeles Times, The San Francisco Chronicle, Daily Beast, CNN.com and Scientific American.

For the better part of a decade, Pauline freelanced from Latin America. Her reporting on melting glaciers in the Ecuadorian Andes was part of a George Polk award-winning radio series in 2006.

When she’s not producing stories, Pauline is getting crafty, practicing the Brazilian martial art of capoeira and chasing around her young daughter.

Pauline has a master's degree in journalism from UC Berkeley.