Paul is available for

Always looking to work on interesting and compelling stories.

I've been working in the audio/media field since the age of 18. In 2004 I started as an intern at a recording studio in Boston, MA and quickly became chief engineer. In 2010, I accepted a position as a broadcast engineer at WBUR in Boston. Within a few years, I became Senior Technical Director for NPRs "Here and Now". In 2017 I accepted a position as Senior Sound Designer for WBURs iLAB. In 2019 I was promoted to Manager Of Podcast Production for WBURs iLab. I've produced podcasts for: WBUR, Reddit, The New York Times, Washington Post, Reveal (From the Center Of Investigative Reporting), The Boston Globe,WFME and the Florida Center For Investigative Reporting, The Catholic University of America among others. Some radio programs I have worked on: Here and Now, On Point, Only A Game, Morning Edition, All Things Considered, Radio Boston and more. I'm also an experienced studio recording engineer, mixer and music producer. (Email for links of music I've worked on). In my free time, I'm making music/composing for podcasts, traveling and spending time outside with my wife and two Old English Sheepdogs. Interested in working together? Want to talk shop? Feel free to reach out. [email protected]

The Vault
This week on Endless Thread, we talk about a real vault, one that holds not only secrets, but actual valuables as well. The contents don’t glitter or shine or pay for anything, but they are probably the most valuable items in the world.

The vault in question is located far north, up in a Norwegian archipelago called Svalbard. Svalbard is almost like the end of the Earth — it’s a remote place with reindeer, Arctic foxes and about 2,500 humans.
Signs, Wonders And Fates Fulfilled | With Linda Cardellini
When she was 27 years old, Stephanie Saldaña thought she'd found her calling. But at a monastery in the Syrian desert, she discovered that it was something very different than she imagined.

Stephanie's essay is "Signs, Wonders, and Fates Fulfilled." It's read by Linda Cardellini, who is best known for her work in "Bloodline," "Mad Men," "Freaks and Geeks" and the Avengers movies, where she plays Laura Barton.
Jimmy Kimmel Hates Crying
In this episode of "Edge of Fame," Geoff Edgers follows late night funnyman Jimmy Kimmel ahead of his hosting duties at the Oscars.
Getting Home
This is a true story about one man and his folder. A folder that contains every document that matters in this man’s entire life — immunizations, passport, legal documents.
Weird Al Is A Walking Party
In this episode of "Edge of Fame," Geoff Edgers follows the most successful funny song man of our time, and arguably all-time, “Weird Al” Yankovic.
Kind World: A Serial Killer's Daughter Reunites With Woman Who Helped Save Her Life
Jenn Carson, 44, has an unusually good memory of her childhood but her childhood was unusual by any standard.
An In-Flight Chat Got This Deployed Marine Letters From Little Ones, And A Lifelong Friend
Sometimes friends come into our lives at the exact moment they are needed. This is precisely what happened between LynnEllen Friedman, 65, and Timothy Tucker, 26. They tell their own story for WBUR's Kind World.
The GOAT
This week, we focus on a GOAT you may have never heard of, an Italian man named Gino Bartali.

Bartali was a famous Italian cyclist, who competed in the Tour de France in 1938 and 1948. And he lived a bit of a double life, involving the Catholic Church, secret missions, Jewish refugees and a robust fake ID operation.

A Young Congolese Immigrant Finds Calling With Help From His Drumming Teacher
Jonathan Mande, 28, can still remember small details of growing up in the Democratic Republic of Congo.

"There was a moment, sitting on my father's lap, looking into the sky, a light passing by and telling my dad — I remember this vividly — I told him I thought it was a shooting star, and he told me that it wasn't," Jonathan says. 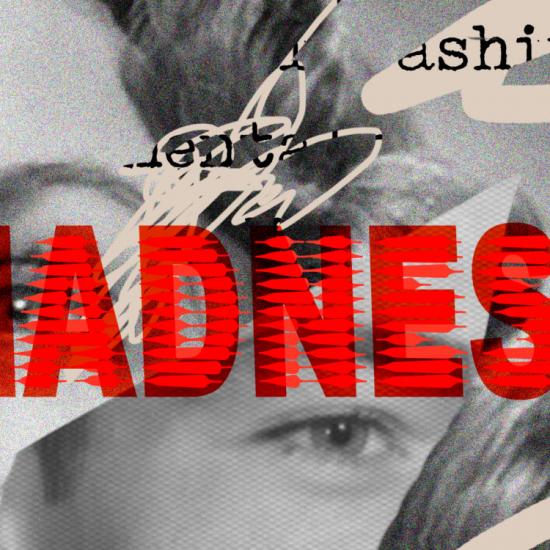 Madness: The secret mission for mind control and the people who paid the price.
"Madness" unravels the shocking story of forced brainwashing and the murky history of CIA-funded mind-control experiments. Co-hosts Ben Brock Johnson and Amory Sivertson, along with producer Josh Swartz, investigate how the stigma around mental illness combined with government secrecy can silence the truth and, ultimately, accountability for disturbing outcomes. 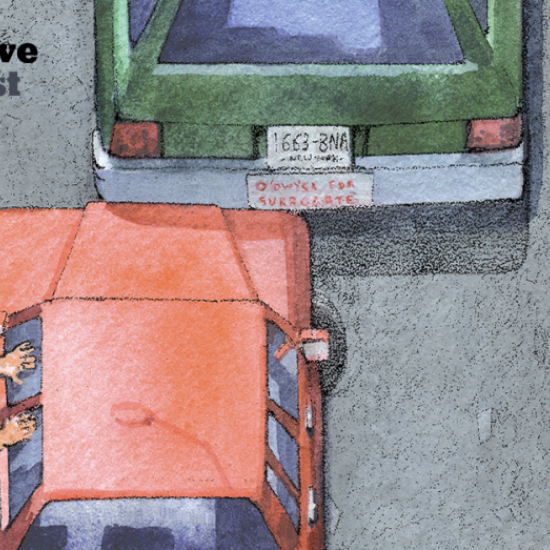 https://www.wbur.org/modernlove/2018/06/20/hunter-gatherer-parking-alexander
Finding the right partner can feel impossible. But not as impossible as finding the perfect parking space in New York City. Andy Raskin describes the search for both in his essay, "The Hunter-Gatherer, Parking Division."

It's read by Jason Alexander, of "Seinfeld" fame. He will be directing a production of "Native Gardens" at the Pasadena Playhouse in September, and in concert with the Bay Atlantic Symphony in Atlantic City on September 29.

How to (really) steal an election
Co-produced with PRX Logo


With the presidential race in the homestretch, it seems like we hear talk about rigged elections and threats of cyberattacks just about every day. So, how safe are our votes? Is it possible to steal an American election? Reveal looks at the technology we’ll be using to vote next month, and whether the trend toward internet voting makes our ballots more vulnerable. 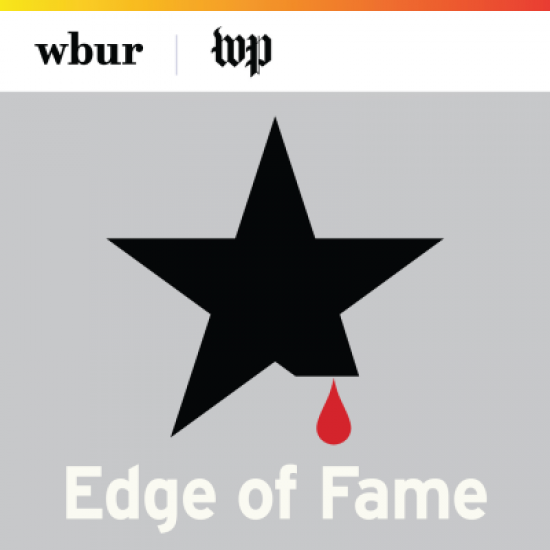