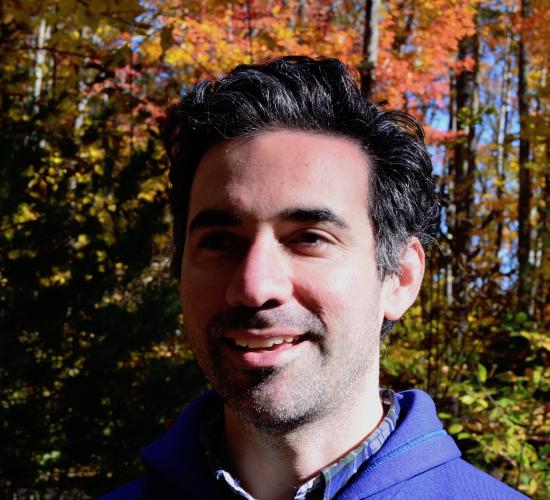 Matt is available for

I'm an independent radio and podcast producer based in Portland, Maine. I've produced episodes and series for Crooked Media, Gimlet, The New York Times, Slate, Stitcher, Vox, and WNYC Studios, including shows like 544 Days, Land of the Giants, Sway, Freakonomics Radio, and Studio 360. My independent podcast, The Briny, tells sound-rich stories from the sea, and is part of the Hub and Spoke audio collective.
Previously, I was an associate producer for public radio’s Peabody Award winning arts and culture show Studio 360 with Kurt Andersen (WNYC + PRI). Before that, I was a features reporter for the Louisville Courier-Journal. I hold master’s degrees in journalism (NYU) and English (McGill).

Source Material: Escaping the Las Vegas Shooting
Cori Langdon was driving a taxi on the Vegas Strip the night of the deadliest mass shooting in American history. When she heard gunfire, she turned on her video and drove towards the massacre, filming her rescue of victims fleeing the scene. I produced this episode of Vice's Source Material podcast.
American Masters: Creative Spark
How do today’s masters create their art? American Masters: Creative Spark presents narrative interviews that go in-depth with an iconic artist about the creation of a single work. Each episode offers a unique window into the world of art and the creative process of artists and cultural icons across a wide range of disciplines, from music and comedy to poetry and film. Looking to relaunch a signature show in a new, sound-rich format, WNET hired me to produce this pilot. The episode features filmmaker Errol Morris explaining how (and why) he made "American Dharma," his controversial documentary about Steve Bannon.
Sway: How Bill Gates Plans to Save the Planet
I produced a number of episodes for the New York Times Opinion podcast Sway with Kara Swisher. In this episode, Bill Gates discusses his book “How to Avoid a Climate Disaster: The Solutions We Have and the Breakthroughs We Need.”
Freakonomics, M.D.
I produced the pilot episode of "Freakonomics, M.D.," a podcast from the Freakonomics Radio network with host Dr. Bapu Jena. In this episode, Dr. Jena explains why marathons can be deadly for heart attack patients — not because runners suffer cardiac arrest, but because marathon routes can cut off access for ambulances carrying patients to hospitals. 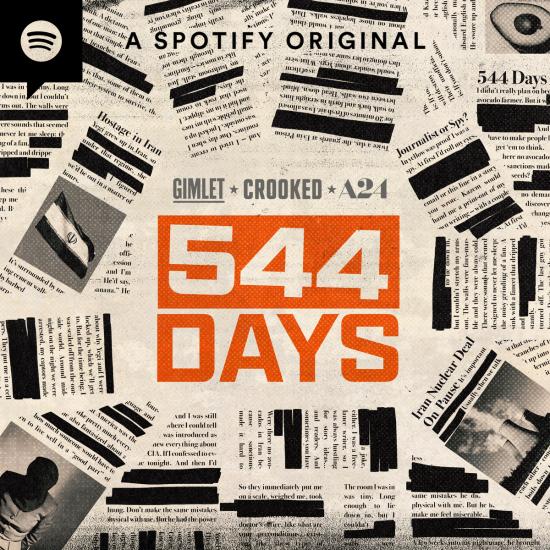 544 Days
For 544 days, Jason Rezaian was held hostage in Iran’s notorious Evin prison. Interrogated. Sealed off from the outside world. He was accused of being an American spy, though his formal title was Washington Post Tehran Correspondent. This is a story about government and family and journalism, and what it took to free an innocent man… all while navigating the high-stakes world of nuclear diplomacy. I served as senior producer for this podcast from Gimlet, Crooked Media, and A24. 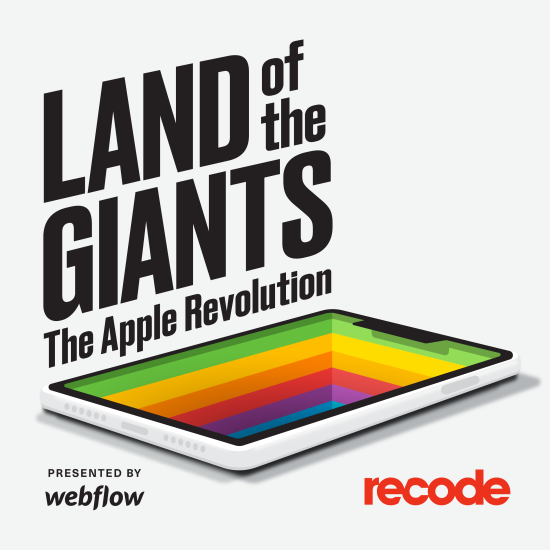 Land of the Giants: The Apple Revolution
From its beginnings as a niche personal computer company, Apple became the preeminent maker of consumer tech products, a cultural trendsetter, and the most valuable company in the world. And along the way, it changed the way we live. I served as producer for this season of Land of the Giants, from Vox Media/Recode. 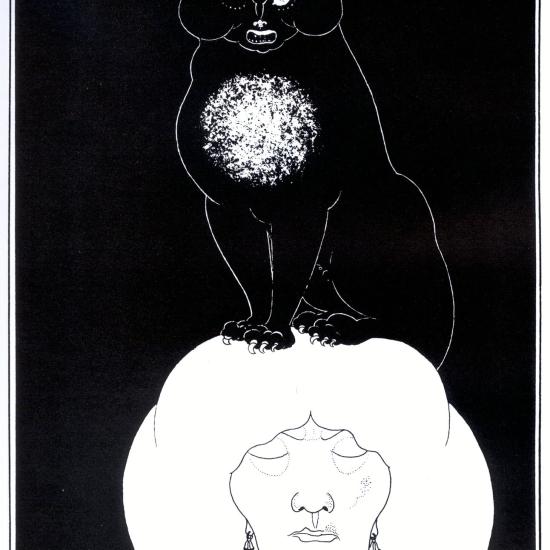 American Icons: The Tales of Edgar Allan Poe
Edgar Allan Poe’s stories are so familiar they’ve become part of our cultural wallpaper. A raven croaking “nevermore?” An enemy bricked up in a cellar? A heart beating under the floorboards? These images are the stuff of our collective nightmares, but Poe dreamed them all up first. For Studio 360’s American Icons series, I produced this hour about Poe’s tales and the long shadow they’ve cast over popular culture. 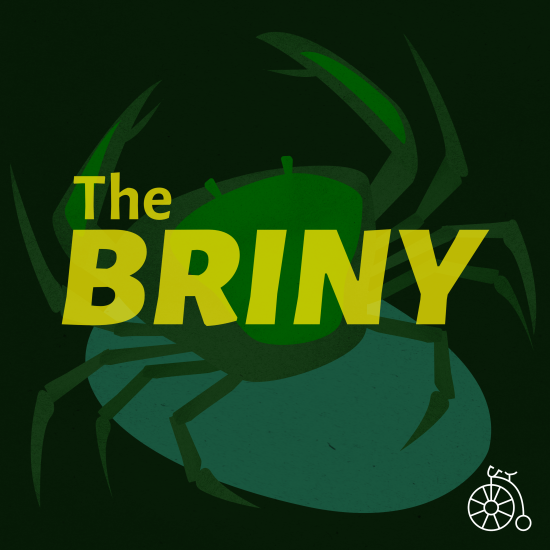 The Briny
The Briny is a podcast about how we're changing the sea, and how the sea changes us. The sea is the origin of life and stories: the white whale, the lost mariner, the sunken city. From shipwrecked fishermen to discoveries in marine biology, each episode of The Briny is a deep-dive into the stories that anchor us to the ocean. I report, produce, edit, mix, and host each episode of The Briny. The Briny is part of Hub & Spoke, a collective of independent podcasts.