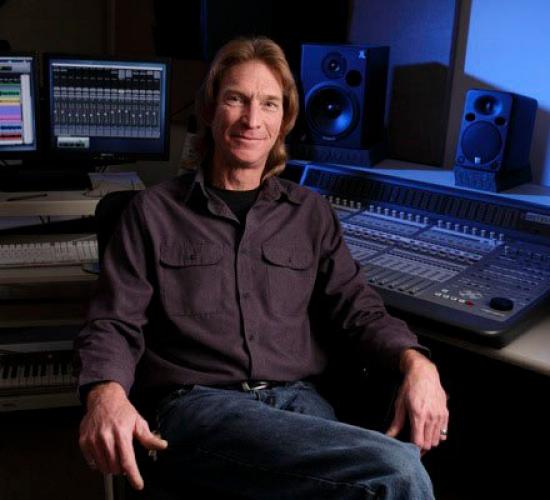 Mark is available for

Helping you succeed with your unique personal project. My aim is to please! Voice overs, tape syncs, audio books recording and editing.

​Mark completed both Master in Applied Arts in Digital Media degree and Bachelor of Arts degree in Music with an emphasis in Commercial Music and Recording Arts at Missouri Western State University in St. Joseph, Missouri. He also received an Associate of Applied Science degree in Music and Video Business from the Colorado Institute of Art in Denver CO.

Mark served as an Instructor of Recording Arts at the University of Colorado at Denver teaching digital audio recording and live sound engineering for the year 2017-18.  Prior to teaching at UC-Denver, he taught digital audio and live sound for 12 years at MWSU and was campus Technical Operations Coordinator for 5 years.

Mark is the owner of Spot-On Audio Recording based in St. Joseph and works in various capacities as producer, editor, engineer, voice over artist, and studio musician.  He has toured extensively throughout the Midwest and Colorado regions with numerous jazz, blues, funk, country, and top 40 bands as a drummer/vocalist.

Current voice over productions include state and national court room stenography testing as well as CART provider and closed-captioning certification testing.  Mark also serves as chief Front-of-House engineer for the Performing Arts Association of St. Joseph at the historic Missouri Theater.  He is also maintenance and operations engineer for the City of Saint Joseph overseeing the Missouri Theater sound system.

Associate Member of the Audio Engineering Society since 2004.