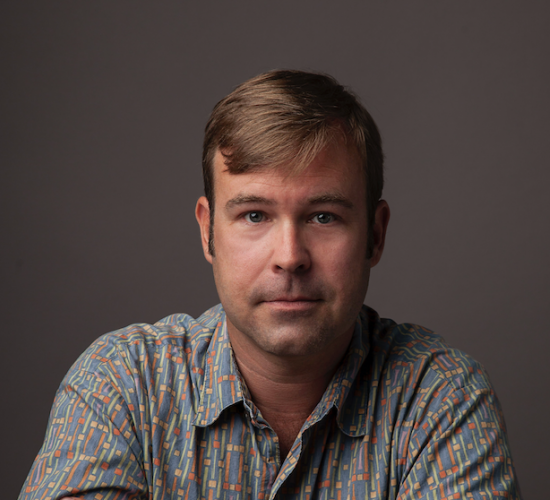 Through radio reporting, I help people find joy in our culture and justice in our society. My work rests on deep reporting and research, but it's accessible, sound-rich, and distinctive. My series "The Lines Between Us" won a duPont Award for WYPR.
Member since 2021

Lawrence is available for

Right now, I'm starting production on Rearranged, a documentary podcast about the magic that can happen between the moment a songwriter or composer finishes a song and the moment it reaches a listener's ear. Arrangers choose instrumentation and add orchestration to the lyrics and melody of a song--think the brassy "bah dah dah-dah-dah" behind Sinatra's "New York, New York." They play an underappreciated role in popular music.

In Rearranged, I take a more expansive view of what arranging is, exploring the infinite world of meaning between the songwriter and the listener to find fascinating and unexpected answers to the deceptively simple question, "What is a song?" We'll go all the way from Franz Liszt's solo piano arrangements of Beethoven's symphonies to the endless covers of "Old Town Road," listening closely to the songs and hearing directly from the arrangers and those who know them best. In the pilot, we get lost in Gil Evans's arrangement of "Moon Dreams" for Miles Davis's Birth of the Cool.

I started producing radio in 2004 with an eight-minute profile of Baltimore's experimental improvised music festival High Zero for Voice of America. I've since reported for Morning Edition, Studio 360, Marketplace, and Life of the Law. I was senior producer for WYPR's Maryland Morning with Sheilah Kast from 2010 to 2013. At WYPR, I produced "The Lines Between Us," a yearlong, duPont Award-winning series on inequality and segregation in the Baltimore region.

In 2019, I published the narrative nonfiction book The Lines Between Us: Two Families and a Quest to Cross Baltimore's Racial Divide (The New Press).

The Lines Between Us
This yearlong multimedia series investigated the structural roots of inequality and segregation in the Baltimore region. I led the production team, reported, edited essays, and composed and recorded the theme music. WYPR won a 2014 Columbia University-Alfred I. duPont Award for the series.