As the producer, writer, and host of Shelter in Place, Laura wrote 100 carefully crafted and highly produced episodes six days a week in just 4 months, connecting her personal experience of life in a pandemic with three young kids to timely events and timeless questions. Ultimately Shelter in Place is about grappling with the big questions in life, and changing society by first changing ourselves. A Fulbright scholar, Laura also won the Poets & Writers Exchange Award, earned Pushcart Prize and Best New American Voices nominations for fiction, and was a finalist for WNYC’s podcast accelerator. In previous lives, she was a running coach, a cappella singer, and scholarship athlete. She's been featured in interviews with Emerging Form and Out There. Laura's writing has often intertwined with nonprofit work. She writes for Micro Business Mentors, a nonprofit providing entrepreneurial loans and training in developing countries. As a Fulbright scholar to the Philippines in 2010, Laura spent a year working with sex trafficking survivors, whose courage in the face of corrosive injustice inspired her novel, which won the 2013 California Writers Exchange Award. In college and grad school, Laura studied writing with Elmaz Abinader, Daniel Alarcón, Anthony Doerr, Yiyun Li, Victor LaValle, and Micheline Aharonian Marcom. Laura has earned a Kimmel-Harding Nelson residency, won two Ardella Mills prizes for fiction, and has been nominated for two Pushcart prizes, Best New American Voices, and Glimmer Train’s Honorable Mention for New Writers.

Misinformed
Laura’s previous podcast, MisInformed, looked at US-Mexico immigration through real-life stories from across literal and political borders. The plan for Misinformed also included living in Mexico for a year (cancelled because of COVID-19), dozens of interviews throughout Mexico and the U.S., and partnerships with Ethical Storytelling, the Mexico Department of Immigration, and four Mexican universities. Misinformed was a finalist for the WNYC podcast accelerator contest, and for a 2020 Fulbright scholarship. 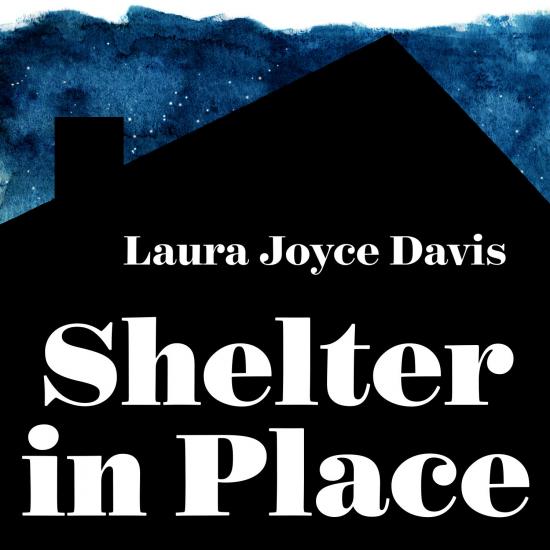 Shelter in Place Podcast
COVID-19 has exposed a problem that is bigger than the pandemic: in a world divided, we long to find daily purpose and connect more deeply with others, but we don't want another reason to be on our screens. In tight, well-written episodes based in open-hearted memoir, Shelter in Place examines life's timely events and timeless questions. Season one included 50 interviews, 47 of which were with BIPOC and/or women artists, writers, musicians, and activists. Guests and listeners with divergent politics are united by the conviction that changing systems begins with changing ourselves. Shelter in Place is the coffee break with the friend who will cry with you, but also make you laugh; who seeks out the experts, but is still searching for answers. It's facing a life that can feel impossible, and reimagining it with courage and compassion. Ultimately Shelter in Place is bigger than where we find safety — it's about where we belong.