Kyle is available for

I can help your podcast be better or I can help you create one from scratch. I come from the world of public radio and NPR, so my background is rooted in solid journalism, deep research, and creating stories that are conversational, meaningful & timely. I also teach audio journalism to teenagers, and enjoy teaching the basics of podcasting, storytelling, and audio journalism to adults as well.

Kyle Norris is from Michigan and spent ten years as a host and reporter with Michigan Radio, the state’s largest NPR-affiliate. He lives in Seattle and works as a producer, reporter, educator and podcast consultant.

Norris is known for his sound-rich style of storytelling and conversational, expressive tone. His stories are intimate and character-driven; he explores issues surrounding identity, health, religion, poverty and the arts.

His stories have appeared nationally on All Things Considered, Morning Edition, Marketplace, Here and Now, The Splendid Table, The Environment Report, and World Vision Report.

He currently works as a youth mentor and instructor for KUOW’s RadioActive program and as a podcast consultant for various projects. He’s created an independent podcast with reporter Anna Boiko-Weyrauch called Finding Fixes that looks at solutions to the opioid epidemic in Snohomish County. The series was released in September 2018 and is supported with help from Solutions Journalism and InvestigateWest.

A Young Dancer's Journey Through The Gendered World Of Bollywood
Teenager Keya Roy produced this story for RadioActive. As her adult mentor, I helped her throughout the entire storytelling process. I also helped placed this story on the national show, "Here & Now."
Seattle Now: Give it up for Seattle's 'Lady A'
A David and Goliath fight has been playing out in the music world, between a platinum-selling country act and a Seattle blues singer who's fighting to keep the name she's performed under for more than 20 years. Seattle Now is a daily podcast from KUOW and I produced this episode.
Half of the patients at this free, pop-up health clinic already have insurance
I reported and produced this KUOW news feature. In the feature, I profiled the event in which 1,000 volunteers helped more than 3,000 patients at a four-day health clinic in Seattle. 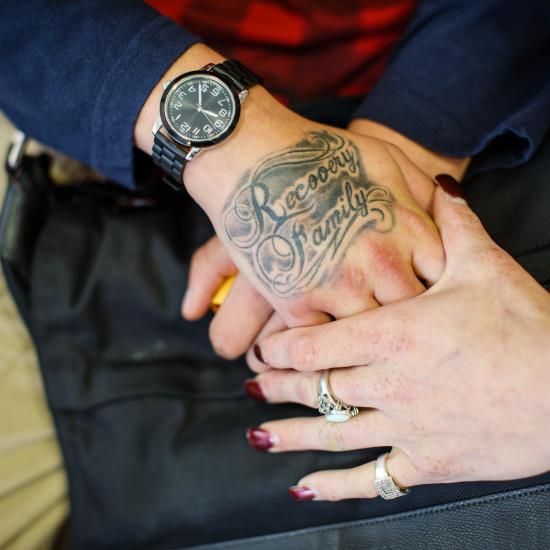 Finding Fixes Podcast
“Finding Fixes: The Search for Solutions to the Opioid Epidemic” is the first podcast dedicated to solutions to the opioid epidemic. In each episode we dive into one solution. As communities across the country struggle with rampant opioid overdoses, we seek to fill an information gap: What are people doing that works? How can my community tackle the epidemic?
Join us as we report on solutions.