I'm a senior audio producer at the San Francisco Chronicle. I created and hosted the Not Your Century podcast, developed and produce the flagship daily news podcast Fifth & Mission, helped develop the food show Extra Spicy, and created and produced the narrative miniseries Chronicled: Who Is Kamala Harris. As an independent podcaster, I created and hosted the documentary series Can't Win 4 Losing. From 2014-17 I hosted a daily interview show on Bleacher Report SiriusXM Radio called "Content Is King."

As a writer and editor, I've worked for Salon, Bleacher Report, The Athletic, Baseball Prospectus, the Society for American Baseball Research (SABR), and the San Francisco Examiner. 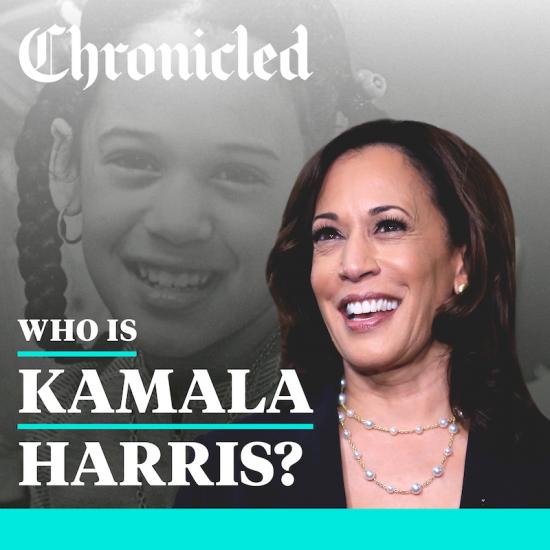 Chronicled: Who Is Kamala Harris?
I conceived, produced, co-wrote, edited and mixed this 6-episode limited-series about Kamala Harris after she was named as Joe Biden's running mate. Working with two reporter/hosts, we created the entire series — roughly 1 hour, 45 minutes of reported, produced audio — in about a month. 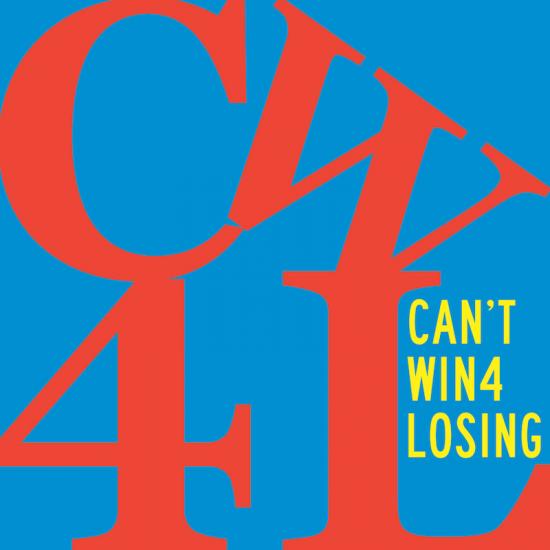