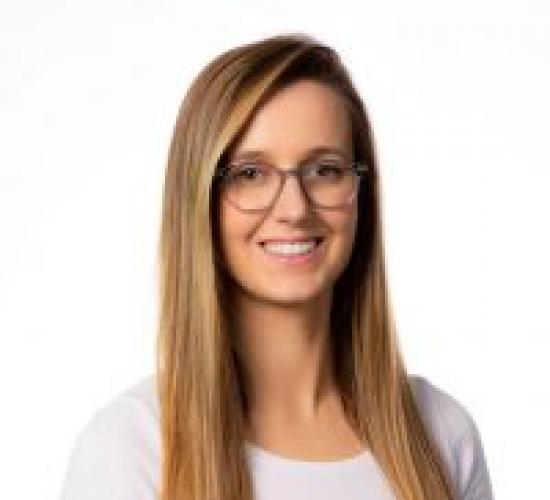 Kara is a journalist working in sound, docs and data. She is currently an audio producer with POLITICO, where she co-produces Playbook Deep Dive, a weekly podcast on the people behind the power in Washington. Kara is also an occasional guest host on Playbook Daily Briefing and is producing limited-run projects. She also co-produced Global Translations, a narrative show on geopolitics, the global economy and more. Before that, she was an audio producer for McClatchy, where she worked with other journalists in newsrooms across the country to make compelling narrative podcasts. Kara has also worked in audio reporting, podcast production and data journalism for NPR’s Investigations Unit, Reveal from The Center for Investigative Reporting, NPR member station KBIA and more. She earned bachelor's and master’s degrees from the University of Missouri School of Journalism. Kara is also very fond of pickle chips, the Pine Barrens and Khruangbin. @KATabor