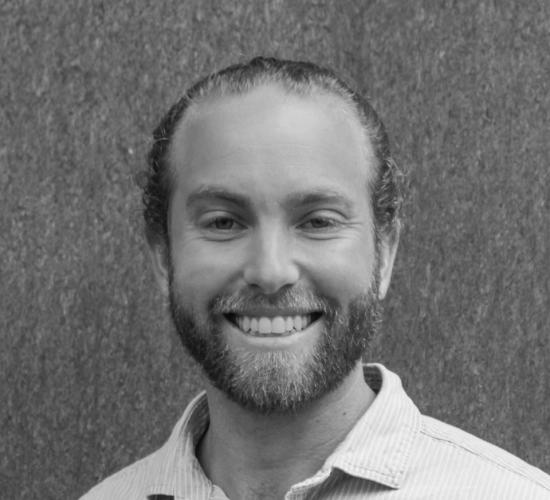 A great face for radio.
Member since 2019

As a radio and podcast maker, I’ve run the gamut on all aspects of production. Skills-wise: reporting; interviewing; story-boarding; scripting; recording; editorial; mixing; engineering; project management. Content-wise: I’ve worked on feature podcasts for two public radio stations (including as producer and editor of KALW’s The Intersection, an Edward R Murrow Award Winning series); and I’ve helped start and develop three podcasts from scratch including serving as producer and editor on those series (check out episode 1 of Business Trip for a sample).

Prior to audio I worked roles in management consulting, financial services, sustainability, social justice and non-profit management, and philanthropy. I try to bring those unique perspectives to the audio I make and client work I do when it’s fitting.

With those perspectives, getting to tell the world’s stories through the magical medium of audio is an honor. I have previously worked as a journalist and radio producer with KALW, San Francisco’s NPR affiliate station; prior to that, I was a part of their Summer Journalism Fellowship and training program. I have also reported and produced for KPFA, the legendary Pacifica Network outpost in Berkeley, Ca.