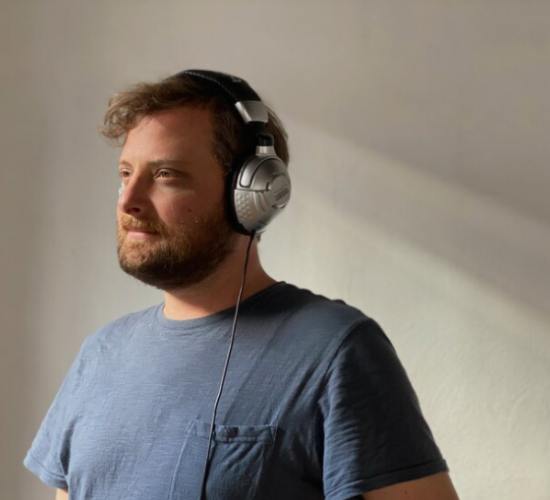 A soup-to-nuts producer, sound designer, and musician with 17 years in the business.
Member since 2021

Jon is available for

As someone who has been involved at all levels of producing audio and podcast content, I'm looking to participate in forward-thinking and innovative projects that will inspire me and a team to create compelling stories and spread valuable information to the listening public.

I have been working in public radio for 17 years. Currently, I am a producer for two shows at WHYY, the NPR affiliate in Philadelphia. ​​Radio Times with Marty Moss-Coane​​ is a daily talk show where I come up with show topics, book and pre-interview guests, research topics, coordinate all logistics, edit audio, write scripts, and occasionally guest host. Our show runs the gamut of topics - local, national, and international news, history, music, comedy, and more. I also developed and am the sole producer for The Regional Roundup, which is a weekly show highlighting stories from the Delaware Valley hosted by Mary Cummings-Jordan.

I was executive producer for the production-heavy satire podcast called ​​Eavesdropping on America​​. I conceived of the show and was also editor, writer, actor, and composer for the music for every episode. I developed relationships with a slew of comedians who contribute to the show, which requires directing and the managing of schedules (and egos).

I was the initial co-producer for the podcast ​​Narcotica​​ - a show about drugs and harm-reduction, where I instructed the team on how to arrange a show, write scripts for broadcast, create a compelling audio narrative, and taught them the ins and outs of editing and mixing.

I produced, edited, and mixed the podcast documentary ​​Please Kill Me: Voices from the Archives​​, based on the best-selling punk rock oral history. In addition to piecing together the hour-long episodes, I was responsible for cleaning up archival tape. I instructed the authors of the book on how to write and read for broadcast. I also arranged all studio time and monitored the budgeting process.

I have been an active recording artist and touring musician for years​. My most high profile release was my collaboration with Jenn Wasner of the band Wye Oak. Our album, ​Dungeonesse​​, was ​rated one of the top pop albums of 2013 by SPIN Magazine​. 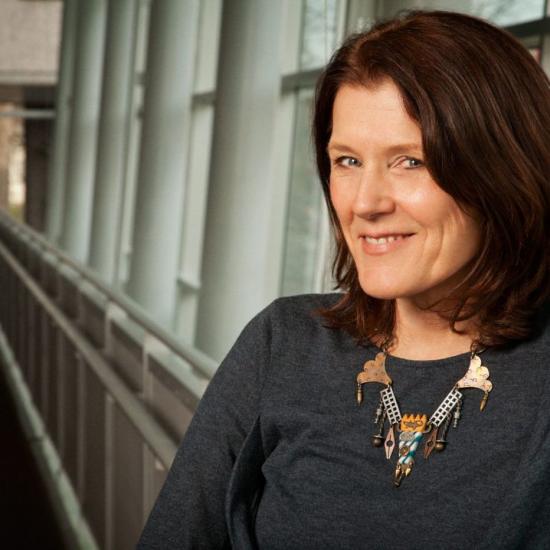 Radio Times with Marty Moss-Coane
Jon is currently producer for Radio Times, one of WHYY’s flagship programs. It is a live daily public-affairs talk show hosted by Marty Moss-Coane, and covers a wide variety of topics, from local, national, and international news, to the arts and philosophy. 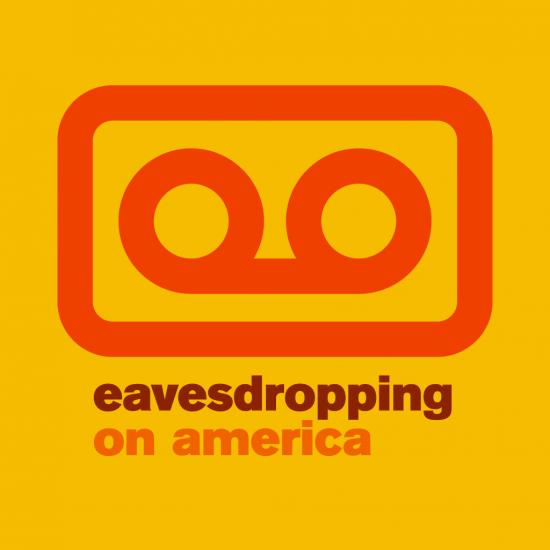 Eavesdropping on America
Jon developed this sketch comedy show that ran for two years. He was head writer, sound designer, actor, and created all of the music for the series. He was also responsible for recruiting talent for the show, and managed the production schedule. The show was called “A bizarre, hallucinatory voyage into the minds of very average and very insane Americans,” by Splice Today.

Dungeonesse
Jon was producer and co-writer for the critically acclaimed album Dungeonesse, a collaboration with Jenn Wasner of the bands Wye Oak and Flock of Dimes. Spin Magazine rated the album as one of the top pop albums of 2013 writing: “Ehrens nicks ingredients from the more irresistible corners of Scando-pop — cascading synths, percussion as melodic counterpoint — then turns the temperature up just enough so that the swinging beats find their way in. His subtle, delicious textures pair well with Wasner, whose breathy alto belies her ability to offer up the occasional lighter-than-air high note.”