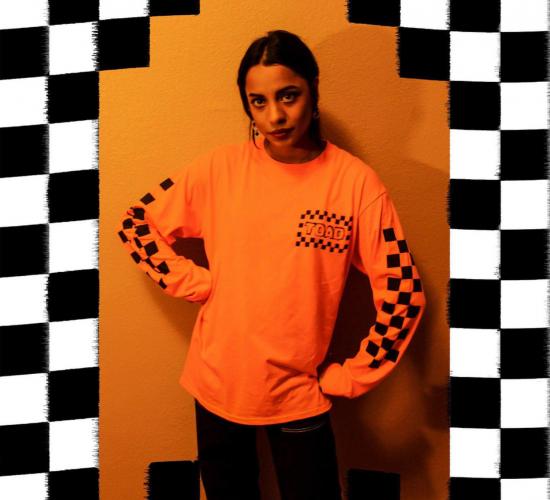 Joanna is available for

Recording engineer on the Who Was Podcast (Radio Point) which is a children's podcast that explores figures of historical and cultural importance in a game show format.

Mixing and mastering engineer on The Well + Good Podcast which is a weekly lifestyle podcast of the Well + Good online magazine. I also edit and score each episode.

In addition, I produce audiobooks for the Xavier Society For The Blind

Pitched a podcast idea which I named "The Invisible Vote" (2020) to an east coast podcast network. Helped bring the project to life as the team's associate producer.

I've sound designed, mixed and mastered all the episodes of the "Akili and Me" podcast (2019) . Akili and Me is an edutainment series from Ubongo Media and has over a million followers worldwide.

Akili and Me
Akili is a curious 4-year-old who lives with her family at the foot of Mt. Kilimanjaro, in Tanzania. She has a secret: every night when she falls asleep, she enters the magical world of Lala Land, where she and her animal friends learn all about language, letters, numbers and art, while developing kindness and coming to grips with their emotions and rapidly changing toddler lives!
The Invisible Vote
"The Invisible Vote" podcast explores generational voting habits in minority communities as children, parents and grandparents discuss their civic duties and overall faith in the political process. These conversations amplify the voices of minority voters whose voting power is widely discussed but whose issues are largely ignored in most political conversations. 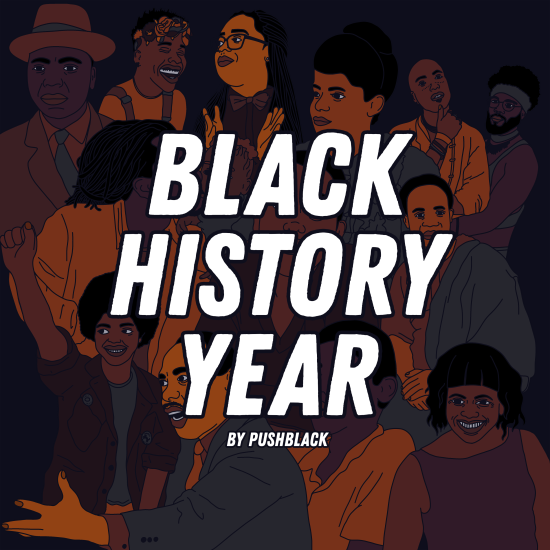 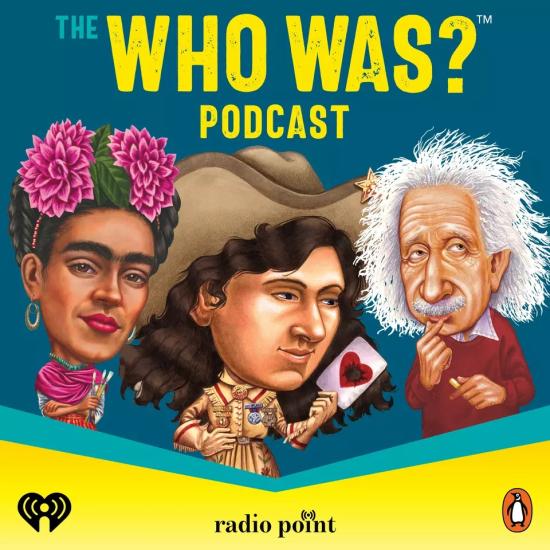 The Who Was? Podcast
Co-hosted by Elliot Kalan and Meghan O’Neill, each episode of the comedy quiz show podcast features games, fun facts, and sketches about trailblazing historical figures that will keep listeners laughing and learning. Each episode revolves around two historical figures that have been paired together for obvious, and sometimes not so obvious, reasons. Contestants between the ages of 8-12 years old will join in a friendly competition for a chance to be rewarded with a selection of Who Was? books and a set for their school library. 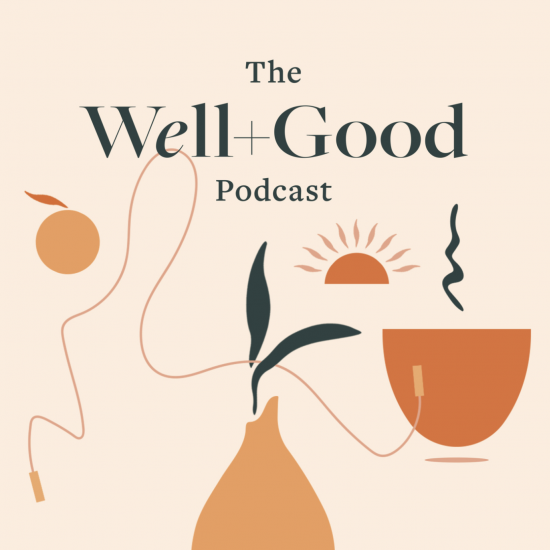 The Well + Good Podcast
At Well+Good HQ, we spend our days talking to and learning from the most interesting people in wellness—experts, thought-leaders and celebrities. With each episode, our hosts will dig into our most clicked on topics in order to reimagine what it means for you to live well. 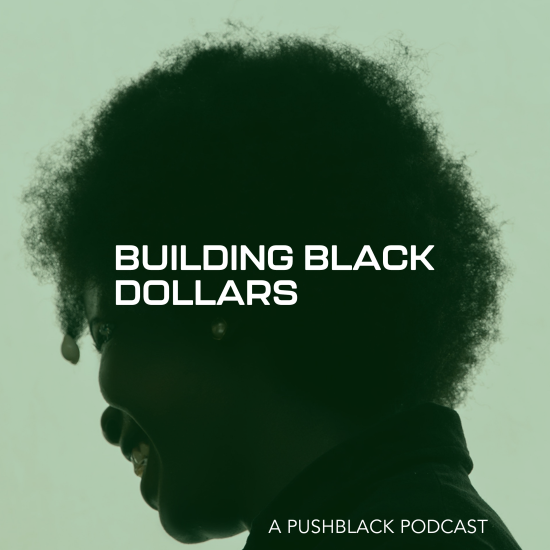