Jessica Lara is available for

I am looking for part time or contract work as a podcast writer, editor or producer. I am interested in stories about life transitions: birth, death, parenthood, gender transitions and job loss/career changes. I also love reporting on stories about nature and the outdoors.

I am passionate about storytelling and the power of voice to transcend social and cultural barriers.  I have spent the past 20 years trying to capture stories from the margins and let people’s voices take center stage, through radio and writing.  My first piece that I co-produced for NPR was about the girlfriend of Kitty Genovese on the 40th anniversary of her murder.  Her voice had not been heard and her side of the story as her secret lover had never been told.  The powerful response from listeners to that story impacted me greatly and has informed the work I've done since 2004. I want to find the meaningful stories that help us understand each other better, to help make connections between seemingly disparate people, ideas and events. I'm looking for the hidden stories out there, waiting to be uncovered. My primary focus these days is girls and women and student voices in education.

A little bit about my background: Growing up as a first generation Canadian, the child of South African and Indian immigrant parents, I needed to make meaning of my history and belonging, to find a sense of place and understand my background. I turned to stories for that and have been inspired to use the lens of storytelling as a way to make meaning of my world, and as a vehicle to help others.

I was fascinated by the creation of South Africa’s Truth and Reconciliation Commission when it was created- this concept that stories can help heal a nation torn apart by violence and institutional racism was powerful. As part of my graduate work, I went to South Africa for my fieldwork and focused on documenting the reconstruction and reconciliation period in post-apartheid South Africa and the role women’s testimonies played in it. The idea that stories can break down social and cultural barriers is a concept that continually guides me in my work.

After graduate school, I began writing and producing radio documentaries for the Canadian Broadcasting Company (CBC) as a freelancer.  Shortly thereafter, I moved to New York City having landed a position at Sound Portraits where I researched story ideas around the country and wrote and co-produced stories that aired on NPR.  Later, as Sound Portraits transitioned to StoryCorps, I worked in the story booth at Grand Central Station. Following Story Corps, I worked at The Lower East Side Tenement Museum as a researcher and educator.  This position helped me gain an important perspective on making meaning of the documentary, which has deeply informed and strengthened my practice as a writer and audio producer.

A move to Vermont in 2009 lead me to produce stories for Vermont Public Radio which I’ve done for the past eight years as a freelancer. I have also been working as a freelance audio producer for education-focused, mission-driven organizations such as the University of Vermont, 2Revolutions (an education design lab) Gather&Create (a storytelling company) and Say it Forward Productions.

I believe that I can bring my skills as a journalist and audio producer to any creative job as well as my strength in writing and editing and my passion for telling stories.  As a freelancer, I do all the interviews, editing, cutting and mixing and music for stories for radio as well as for podcasts.  I would like part time work and contract projects.

Assessment for Learning Project: Student Voices
Education conferences are often missing one very important element: student voice. I was hired by the Assessment for Learning Project (ALP) — an initiative working with schools, districts, and educational organizations across the country to reimagine assessment — to change just that.
Remembering Kitty Genovese
Forty years ago 28-year-old Catherine "Kitty" Genovese was raped and murdered outside a Queens, N.Y., apartment building. Thirty-eight witnesses reportedly either heard or saw the attack but did nothing to stop it, a fact that sparked national soul-searching about bystander apathy.
It was not reported in 1964 that Kitty Genovese was a lesbian, and that she shared her Kew Gardens home with a girlfriend — Mary Ann Zielonko. In a Sound Portraits interview, Zielonko remembers Genovese.
The use of Nitrous Oxide for Childbirth Pain Relief
Most of us associate nitrous oxide with dental work, but it can also be used to relieve the pain of childbirth. While four hospitals in Vermont offer nitrous oxide in their birthing center, and others are contemplating it, the University of Vermont Medical Center is not on board. 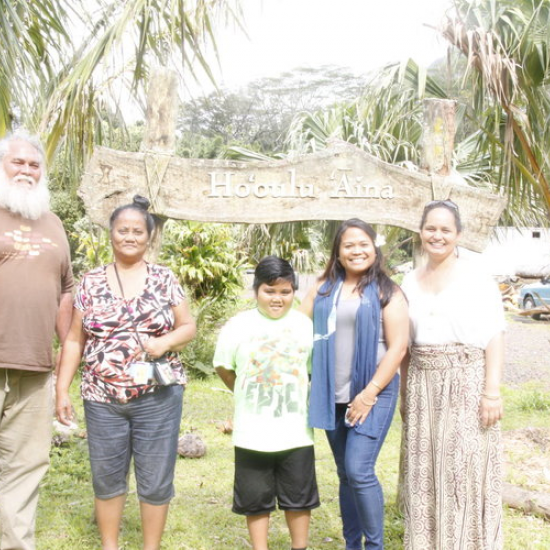 Making Space for All Learners: Hawaii and the Assessment for Learning Project
Listen to the audio story about how learning is changing for young people and educators across the islands of Hawai'i through this work. 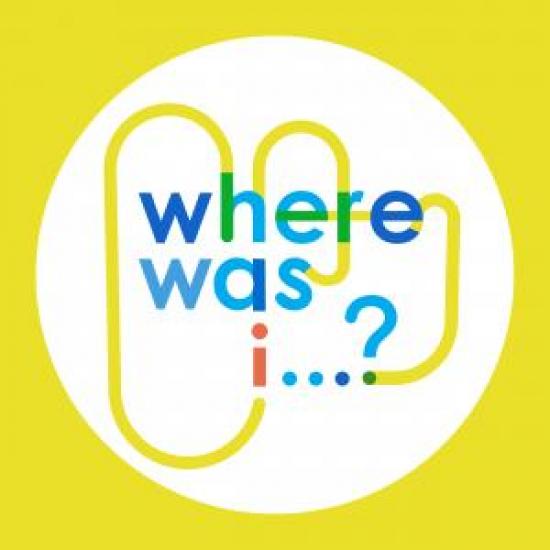 Where Was I...?
A loosely-sketched road map for parents going back to work after taking a career break to care for their children. 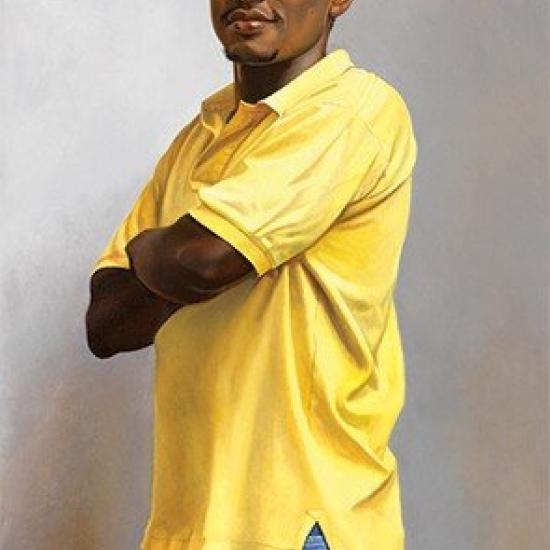 Passing Through: Sound Portraits
Visual artist Kate Gridley uses her extraordinary painted canvasses, each 30" x 60", and these sound portraits accompany the paintings to mark moments in which emerging adults transition to realizing their selves and claim their voices. 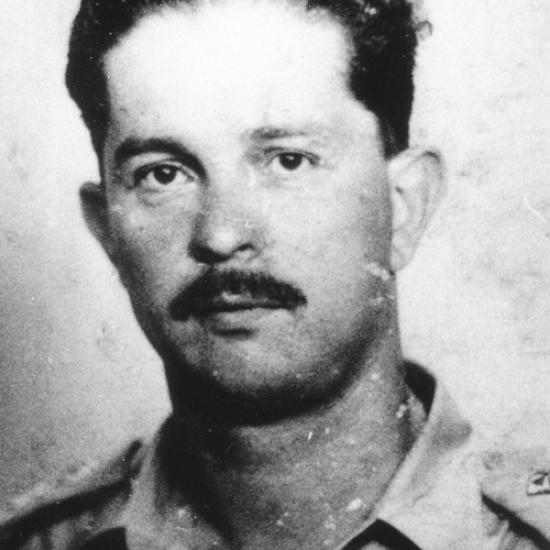 Finding Victor
A 70 year old woman discovers who her father is after her husband does some digging.
"I really didn't have time to think about myself - who my father was, or anything like that. So that was quite a few years bringing up children, and I honestly didn't have time to think about it. As the children get older and you get older, you start to wonder who this man was, that was my father."