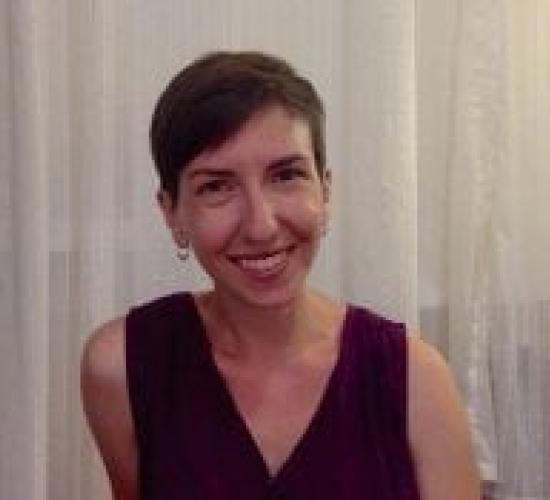 Jess is available for

I've reported and produced audio stories for more than ten years, but these days I'm most drawn to story editing, research, and teaching audio.

I'm happiest when working on idea-driven stories, and I love projects grounded in deep research. Much of my past work focuses on history, religion, culture, and the worlds of human rights and humanitarian aid work. Going forward, I'm also eager to work as a researcher or editor on investigative projects.

I also love teaching in both college and community settings — if you're looking for an experienced professor of writing or audio, do be in touch!

I'm an audio producer, writer, and editor in New York City. I'm drawn to idea-rich narratives, and am particularly interested in literature, history, and culture. I currently work as an editor for the ideas and opinions section of the Chronicle of Higher Education, though I remain open to part-time work. I would particularly welcome opportunities to teach audio production and/or writing!

My background: I’ve been making audio stories professionally since 2010. Most recently, I reported two episodes of the KALW series Sacred Steps, which explores religion and social justice, and produced a five-part podcast series focused on the internet for Public Books. In 2017, I won an Edward R. Murrow award in feature reporting for an audio documentary on the history of eugenic sterilization in Virginia. From 2011 to 2014 I was a staff producer with the history-focused public radio show BackStory. I have taught radio for a number of years in university and community settings in Liberia, South Sudan, and the US. I hold a PhD in English & Comparative Literature from Columbia University (2021).