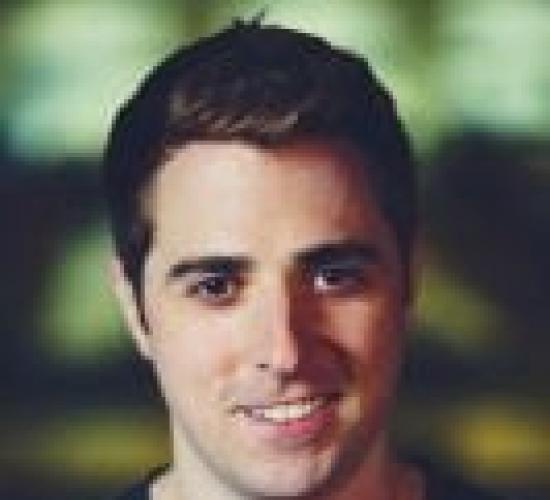 Jack is the lead producer of Intercepted, a podcast he helped develop and launch in 2016.

He produced, reported, and sound-designed hundreds of segments over the course of 140-plus episodes.

Recently, he’s worked on stories about secret CIA-backed death squads in Afghanistan, the intelligence failures that led to the Capitol riot, the persecution and sweeping internment of Uyghurs in China, the Democratic Party’s fundamental role in shaping the long arc of U.S. border policy, the unsolved murder of a Portland antifascist activist, the abolitionist strategy for dismantling the carceral state, and what it’s like inside an ICE detention center during a pandemic.

Jack’s other work has appeared in WNYC, PBS, NHPR, The Atlantic, DNAinfo, Observer, and City Limits.

He received an M.A. in journalism from CUNY, where his thesis focused on bicycle culture within New York City, and the socioeconomic, interpersonal, and self-expressive stories it produces.