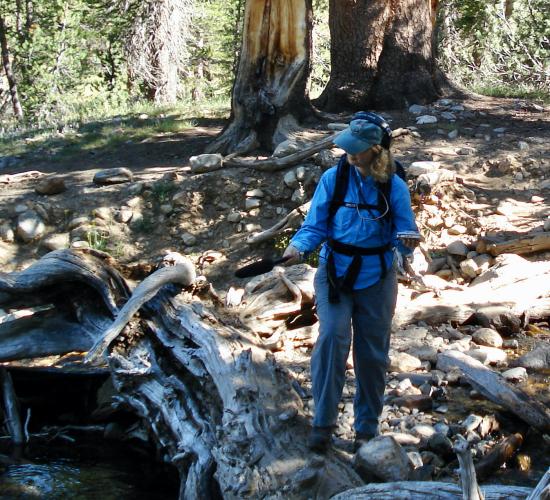 I'm a journalist, based in Southern California, who covers the environment (and other topics)
Member since 2022

Ilsa is available for

After several years freelancing in print media and producing a podcast, I'm looking to return to radio reporting/producing/scripting. I'm available for a variety of jobs, including small ones.

I'm a journalist who works in broadcast and print media. I cover the environment, education, health care, gardening, and general interest topics.

For most of my radio career I worked as a producer/senior producer and, subsequently, staff reporter for Southern California Public Radio (KPCC).

My environmental reporting was acquired by the American Archive of Public Broadcasting.

In recent years, I produced a podcast that featured tween readers--usually from Title 1 schools--discussing diverse books.

I'm interesting in contributing to/collaborating on projects that will refresh and expand my skill set.

Ilsa Sample Stories
This is a collection of stories I reported for KPCC, KQED, PRI's "The World," and "Living On Earth."