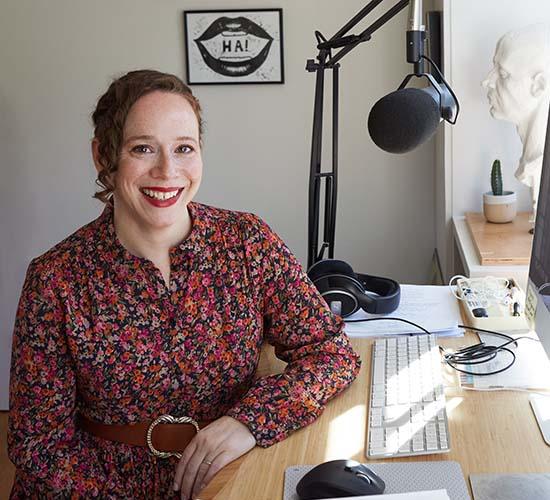 I'm an independent producer who creates and edits unconventional fiction and nonfiction podcasts.
Member since 2022

Hillary is available for

I'm currently taking work as a story editor in narrative journalism and fiction. I'm especially interested in collaborating on projects by or about women+ and other marginalized communities but I will consider any project.

I've been working in audio since 1999, after sending an unsolicited pitch to This American Life that I made using a microcassette answering machine and a shiny red boombox. In 2010, I started The Longest Shortest Time, a podcast about the surprises and absurdities of raising other humans, which ran for nearly a decade. In 2021, I launched Here Lies Me, an audio drama about middle school, which Nick Quah called "a whole new genre." I've filed stories for lots of public radio shows, including This American Life, Morning Edition, All Things Considered, Marketplace, and Studio 360, and I've also written and illustrated four books — one based on The Longest Shortest Time and three young adult novels. My work has won awards from the Third Coast International Audio Festival, the Gracies, the Webbys, New York Festivals World's Best Radio, and the National Mental Health Association. My shows have been named top podcasts by The Atlantic, TIME, Spotify, and CBC's Podcast Playlist.

In addition to creating my own projects, I enjoy working as a story editor on other people's shows. Some of my favorites have been Why Oh Why, Everything Is Alive, Rough Translation, The Truth, and 30 for 30’s Six Who Sat. I love to help people find new ways to push boundaries in their storytelling. I'm interested in any subject matter but I get especially jazzed by reproductive health, childhood, coming-of-age, and anything with a whiff of misogyny. 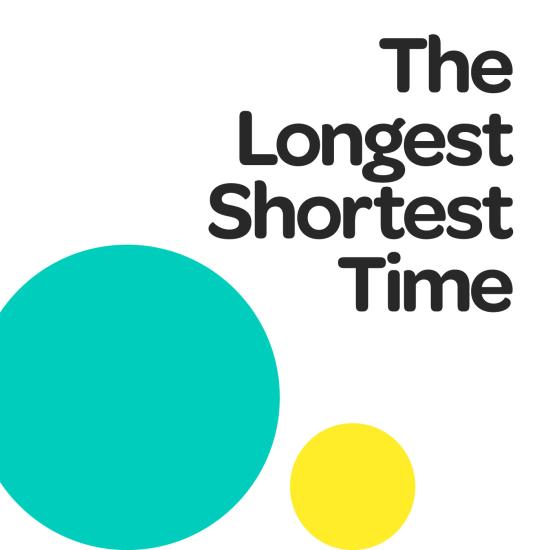 The Longest Shortest Time
A podcast about the surprises and absurdities of raising other humans. 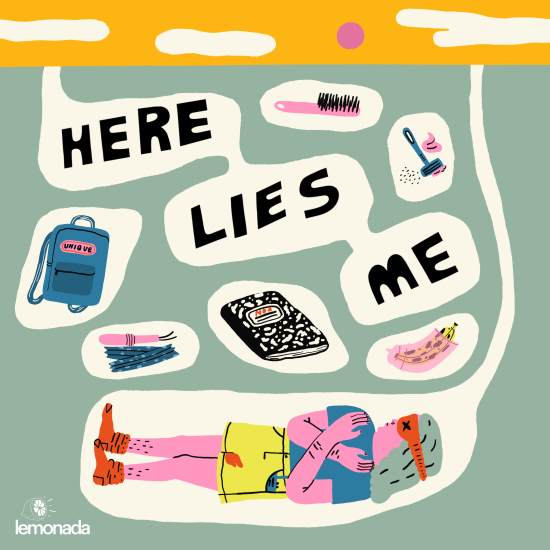 Here Lies Me
A scripted dramedy about middle school for teens and adults.